Iranian Administration Urged to Give US Citizens On-Arrival Visa 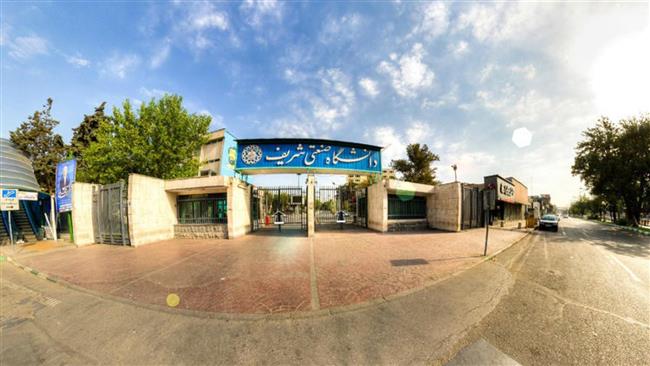 A group of Iran’s top academicians have called on the administration in Tehran to respond to the new US entry ban on Iranian citizens with an innovative approach different from Washington’s discriminatory policies.

In a letter to President Hassan Rouhani and Foreign Minister Mohammad Javad Zarif, 72 professors from Iran’s prestigious Sharif University of Technology warned against the ramifications of the “discriminatory” travel ban on Iranian citizens by the administration of US President Donald Trump.

“Apart from the problems that the order has caused for the routine lives of our fellow countrymen in Iran and America, the propaganda aimed at justifying the measure will harm our cultural, religious and historical image as well as our national interests and it can bring about extremely detrimental impacts,” the letter read.

The top scholars called on the Iranian administration to “exercise restraint” and adopt a “proper and innovative” policy in an attempt to “nullify the harmful impacts” of Trump’s order.

The academics suggested that the Iranian administration issue two-week tourist visas for US citizens upon arrival at airports over the next 90 days, allowing them to “travel to Iran and closely experience the hospitality of the peace-seeking Iranians and Muslims.”

Such an initiative will highlight Iran’s “ethics-oriented policy” in the global arena and revive international support for the country, the letter pointed out.

In a move which sparked widespread censure, the new US president signed a sweeping executive order on January 27 to suspend refugee arrivals and ban citizens of Iran, Iraq, Libya, Somalia, Sudan, Syria and Yemen from traveling to the US.

On Sunday, the Iranian Foreign Ministry summoned the Swiss ambassador to Tehran, Giulio Haas, who represents the US interests in Tehran, to protest against the US president’s discriminatory decision.

The director general for the Americas at Iran’s Foreign Ministry, Mohammad Keshavarz-Zadeh, told the Swiss envoy that Trump’s executive order was issued under “fictitious, discriminatory and unacceptable” pretexts and ran counter to human rights conventions and a legal and consular treaty signed between Tehran and Washington in August 15, 1955.