Iranian Academic Highlights Role of Freedom in Rooting Out Corruption 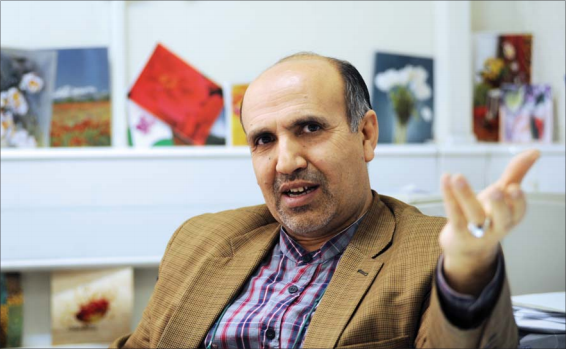 Mahdi Pazooki, an Iranian professor and economic expert, referred to freedom as the best means for countering corruption, and stressed that anti-corruption efforts would be futile without transparency and freedom of information.

“I agree with [senior MP and economist Ahmad] Tavakkoli that corruption, particularly economic corruption, is the most important danger and threat to the country,” Pazooki said in an interview with Fararu, astranslated by IFP.

“This is because corruption is the root cause of all unrest, inequality, cruelty, and injustice.”

“Based on the existing global experience and information, economic corruption in Iran has its roots in a lack of transparency. Corruption grows in a society without economic transparency, where there is no competition and everything is monopolized,” he said.

Independence and freedom were among the most basic slogans of the Iranian people in the 1979 Revolution, and freedom was considered an integral part of independence, Pazooki noted.

“I believe that if there is no economic freedom, society will definitely move towards corruption,” he added.

“Unfortunately, because of the short-sighted views held by opponents of democracy in Iran, whenever one talks about freedom, they think it means libertinism; however, the main objective of freedom and transparency is the free flow of information,” he stressed.

“In a society where information flows transparently, the costs of [information] exchange are reduced,” Pazooki asserted, stating that once such expenses go down, society becomes more economically stable and secure, paving the way for productive investments.

He also criticized the country’s economic indiscipline (including monetary, financial, and administrative indiscipline), and blamed it for ongoing corruption.

“When the system does not have discipline, it causes structural problems for the economy. [Such ill-disciplined] Laws and regulations can also lay the groundwork for the growth of corruption,” he added.

However, he noted, the precondition for such a body is that it works independently of other institutes, and that no one interferes in its affairs.

“Freedom is the best means to counter corruption; that is, freedom of information should be so extensive that if anyone steals anything, public opinion crushes him or her. Making a connection between awareness, freedom, and transparency is actually the most important step in rooting out corruption.”