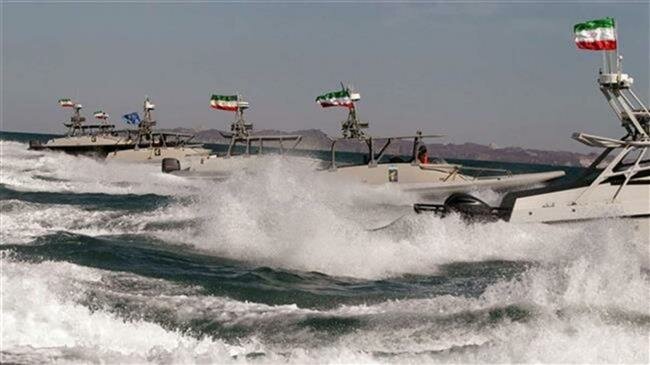 A senior member of the Iranian parliament has shared more details of a plan to collect tolls from foreign ships passing through the Strait of Hormuz in the Persian Gulf.

Amir Hossein Ghazizadeh Hashemi said in remarks published on Sunday that the parliament bill to charge foreign ships passing through the narrow waterway which accommodates around a third of global seaborne oil traffic is meant to reciprocate hostile actions by the United States and its allies in the region.

Ghazizadeh said the toll would also be a scheme to compensate Iran’s efforts to ensure security in the Strait of Hormuz and in the wider Persian Gulf region.

“If Iran is the real guarantor (of security) in the region and in international waters, then the parliament believes that commercial hubs and all ships in the region should pay the cost in the form of tolls based on the international norms and (due to conducts of) the United States,” he said in an interview with the Sobhe No’ newspaper.

The lawmaker said the bill has yet to be approved for an official debate in the parliament, saying it had raised objections from political forces who seek “normalization for Iran” and believe Tehran should maintain the status quo in the Parisian Gulf.

Ghazizadeh said that Iran could introduce its own preferential charging mechanism for ships passing through the Strait of Hormuz.

“Since the bill is based on our country’s internal laws, (the toll) could be levied on unfriendly countries, meaning those who have no trade relations with us and have recognized US sanctions (against Iran),” he said.

Iran controls much of the northern part of the Strait of Hormuz as it is situated within the country’s territorial waters.

The waterway and the wider Persian Gulf region has been the scene of some unprecedented tensions between Iran and the US over the past months. The tensions escalated on June 21 when Iran shot down an intruding US drone.

Iran has repeatedly warned that it would close the Strait of Hormuz and stop the oil traffic through the waterway if the United States manages to succeed in its plans to cut Iran’s oil exports to zero.