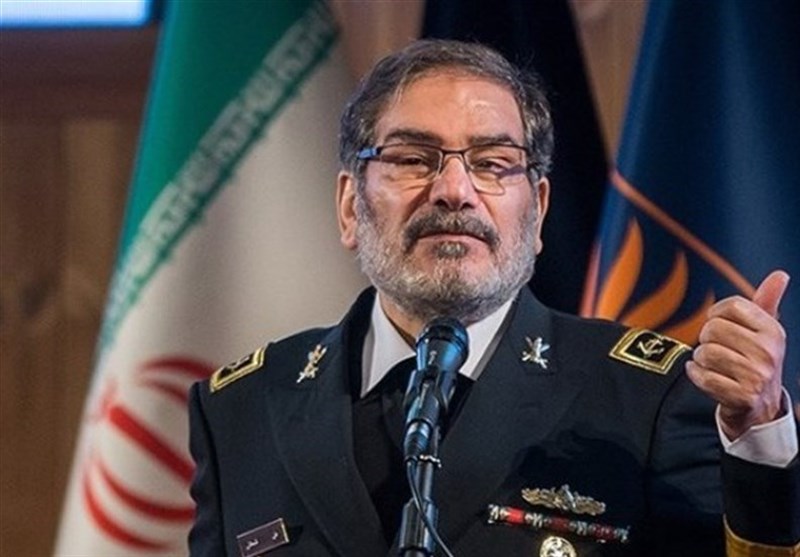 “Instead of earmarking a $1.5-billion budget to make evil moves against Iran, it should think of appropriating tens of thousands of billions of dollars for the reconstruction of damage from Iran’s crushing response,” he said.

Recently, Israeli media revealed that the Israeli Cabinet had given the regime’s Prime Minister Naftali Bennett a green light to set aside a special budget amounting to $1.5 billion to sabotage Iran’s nuclear program.

Also, in a letter to the rotating president of the United Nations Security Council, Iran’s Ambassador to the UN Majid Takht Ravanchi had warned the Israeli regime against any miscalculation and possible adventurism.

“Over the past months, the number and intensity of the Israeli regime’s provocative and adventuristic threats has constantly increased and reached alarming levels,” he said in the letter.

“The last move came from the head of the regime’s military, who had threateningly said that operational plans against Iran’s nuclear program were expanding, and that operations to destroy Iran’s capabilities on different fronts would continue at any time,” Iran’s ambassador noted in the letter.