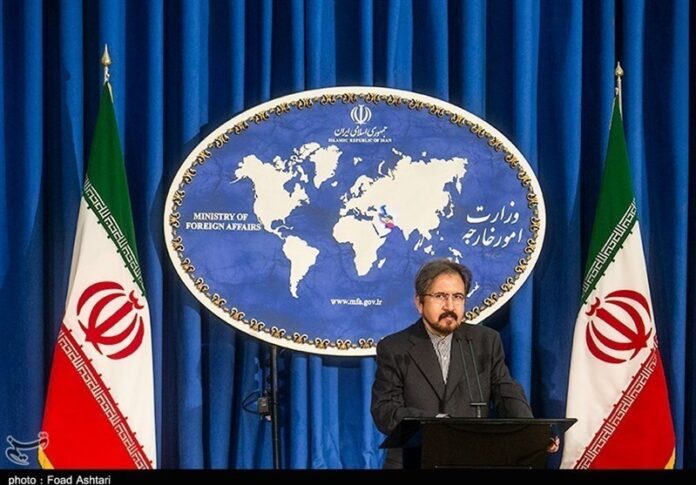 Iran’s Foreign Ministry voiced backing for Venezuela’s democratically elected government in the wake of recent violent protests in the Latin American nation, saying Tehran supports talks between the Caracas government and the opposition for peaceful resolution of differences.

“The Islamic Republic of Iran’s principled policy is supporting Venezuela’s legitimate government that has been elected by the nation. We support the continuation of talks between the government and the opposition in order to resolve the differences peacefully,” Iranian Foreign Ministry Spokesman Bahram Qassemi said on Wednesday.

Highlighting the significance that Iran attaches to stability and security in Latin America, Qassemi said lingering unrest in Venezuela would not serve the interests of any party and could mount pressure on the Venezuelan people.

The spokesman also voiced Iran’s opposition to any foreign interference in the internal affairs of Venezuela, calling for respect for the Bolivarian Republic’s sovereignty and independence.

Street riots have escalated in Venezuela in recent days in protest at a decision by the country’s Supreme Court to seize power from the legislature.

Venezuelan security forces clashed with protesters on the streets of Caracas on Tuesday. 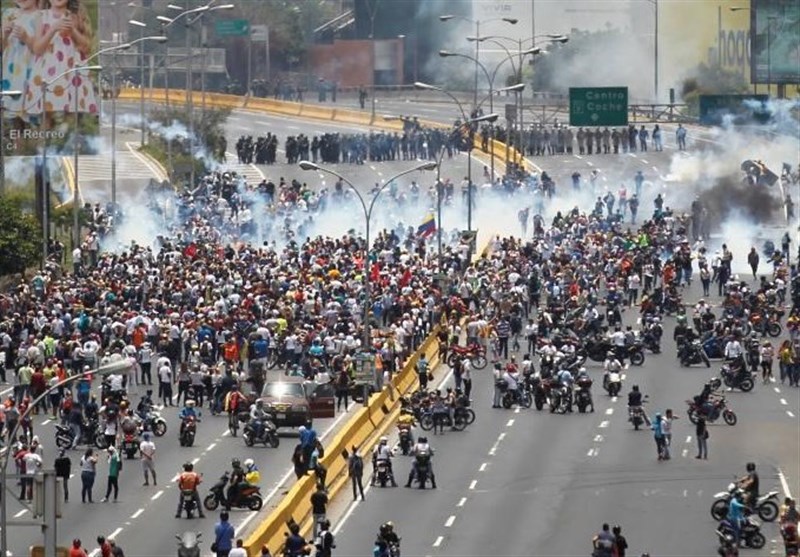 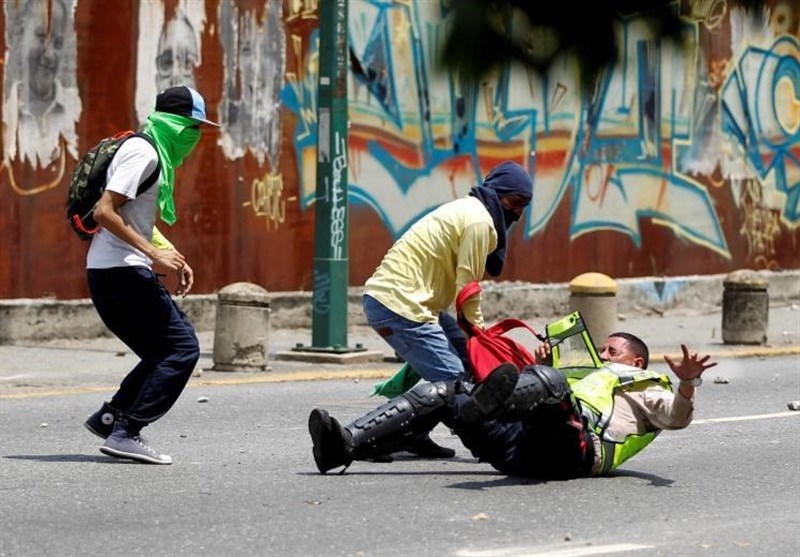