Iran calls for US flexibility, rationalism for nuclear talks to bear fruit 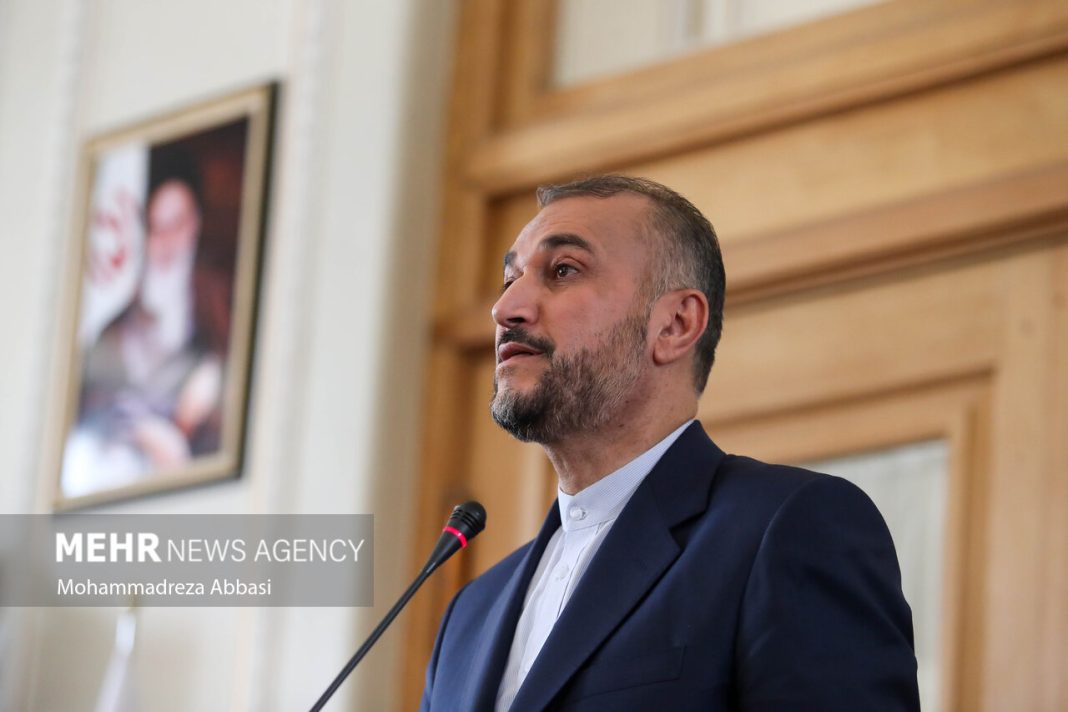 Iran’s Foreign Minister Hossein Amirabdollahian says in the final round of the nuclear talks two factors, namely rationalism, and flexibility of the American side can ensure the success of the negotiations.

In a phone talk, Amirabdollahian and Oman Foreign Minister Sayyid Badr al Busaidi exchanged viewpoints on Iran’s talks with the world powers to remove sanctions, and discussed bilateral ties, and issues of mutual interest in regional and international fields.

Amirabdollahian focusing on the latest status of Vienna nuclear talks, referred to Iran’s initiatives aimed at keeping the diplomacy window open, emphasizing that the final round of talks before the agreement is in need of US rationalism and flexibility, as the Islamic Republic of Iran is firmly determined for reaching a good, strong and sustainable agreement for all sides.

The top Iranian diplomat added that the Islamic Republic of Iran attaches great importance to ensuring the security of providing energy and food stuff for the world nations, and comprehends the current difficulties with which the world is now faced in providing sufficient energy, and therefore has had numerous initiatives for the purpose.

Busaidi, for his part, said in the phone talk that his evaluation of the various involved sides in the Vienna negotiations, and that of his concerned government, is that these talks must reach a good agreement.

He added that the Omani officials believe all involved sides in those talks favor reaching a good agreement, and a golden opportunity is now provided for reaching such an agreement.