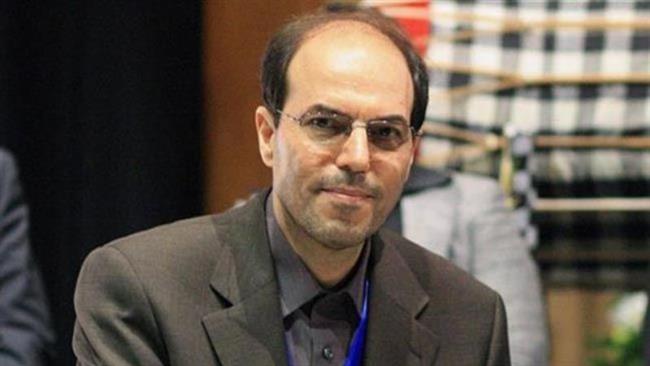 Iran’s deputy ambassador to the UN has denounced Israel’s “systematic violation of Palestinian rights,” including the demolition of their homes, forced displacement of residents and the detention of women and children.

Iran’s deputy ambassador to the United Nations (UN) has called on the international community to take action to stop Israeli atrocities against the Palestinians.

Addressing a meeting of the UN Special Political and Decolonization Committee, Gholam Hossein Dehghani denounced Israel’s “systematic violation of Palestinian rights,” including the demolition of their homes, the forced displacement of residents and the detention of women and children.

More than half a million Israelis live in over 120 illegal settlements built since Israel’s occupation of the Palestinian territories in the West Bank and East al-Quds (Jerusalem) in 1967.

Much of the international community regards the settlements as illegal because the lands taken by Israel in 1967 fall under the Geneva Conventions, which forbid any construction on occupied territories.

“It is time to end the abhorrent Israeli atrocities and occupation that have brought so much sufferings to the Palestinian people, and are the most destabilizing factors at the regional and global levels,” the Iranian envoy said.

Tensions have dramatically escalated since Israel imposed restrictions on the entry of Palestinian worshipers to the al-Aqsa Mosque compound in East al-Quds.

Palestinians are also angry at settler attacks on their properties and rising Israeli raids on the al-Aqsa Mosque, which they see in line with Tel Aviv’s policy to change the demographic status of the compound.