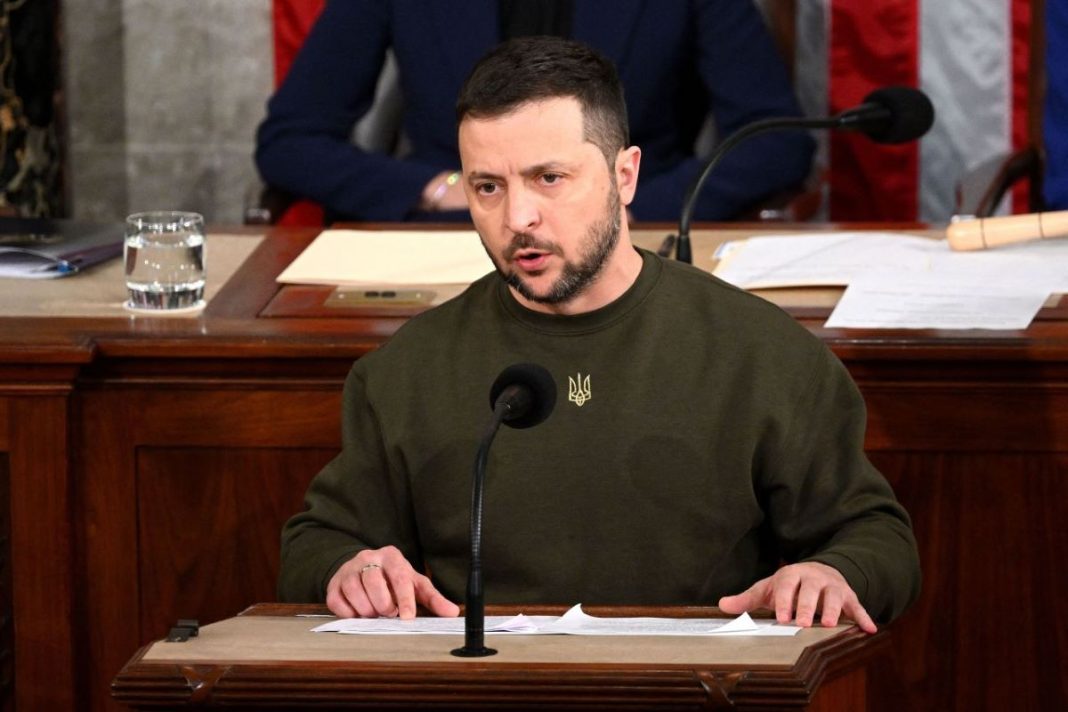 Iranian Foreign Ministry spokesman has condemned the Ukrainian president’s repeated accusations and "rude remarks" against the Islamic Republic of Iran at the US Congress, rejecting claims that Tehran has provided Russia with drones for use in Ukraine war.

Nasser Kanaani said Iran has repeatedly responded to baseless accusations regarding drones leveled by Ukrainian officials against the Islamic Republic.

He once again stressed that the Islamic Republic of Iran has not supplied any military hardware to any side for use in the Ukraine war.

The Iranian Foreign Ministry spokesman also noted that Iran has always respected the territorial integrity of all countries including Ukraine.

He added that “Mr. Zelensky had better know that Iran’s strategic patience over such unfounded accusations is not endless.”

Kanaani also advised the Ukrainian president to draw a lesson from the fate of some other political leaders who contented themselves with the US support.