Iran to take back satellite from Italy 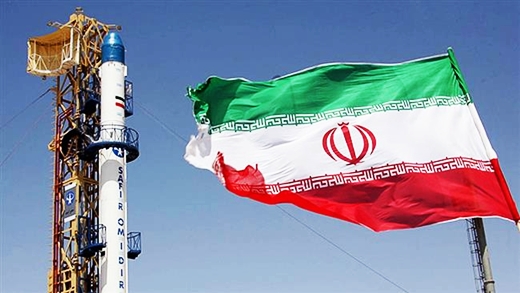 The head of the Iranian Space Organization has said that Mesbah Satellite has been held under seizure by Italy for three years because of sanctions and Tehran is engaged in talks with Rome to take it back.

Iran is to reclaim a satellite seized by Italy due to sanctions imposed on Tehran over its peaceful nuclear program.

“Because of sanctions, the Iranian Mesbah Satellite has been held under seizure by Italy for three years now, and [currently] we are engaged in talks to take the satellite back,” said the top space official.

He said the satellite was designed and developed over 10 years ago in cooperation with an Italian company. However, he added, the satellite, which was at the disposal of Italy for its final test, did not get the chance to be launched into space due to sanctions.

He said the satellite was originally supposed to be launched into space by Russians and then Indians, but “this did not happen because of sanctions, and Mesbah Satellite has not been launched [into space] yet.”

One cannot say when the negotiations with the Italian side might bear fruit, said Bahrami, adding If Iran can take back the satellite and it becomes ready for launch, Tehran will follow up on its previous talks with such countries as Russia and India which are capable of launching satellites.

He further noted that Iran has no plans to launch satellites during the current Iranian year (ending March 2016).