Iran to Sell $41bn of Oil and Condensate by March: Minister 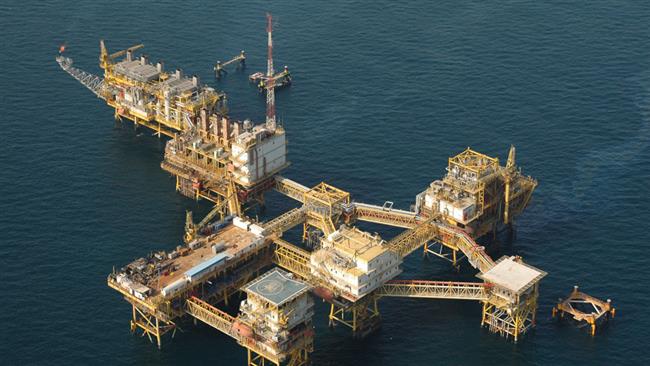 Iran’s Oil Minister Bijan Zanganeh says the country’s overall sales of crude oil and condensate will reach as high as $41 billion by the end of the current Iranian calendar year (21 March 2017).

Zanganeh told reporters that the sales of oil and condensates for a period of nine months starting 21 March 2016 had already reached $24.7 billion.

He emphasized that the revenues from sales of oil and oil products would be enough to support the financial projections of the national budget for the current Iranian year.

Zanganeh further emphasized that Iran was receiving all the money for its ongoing oil sales, adding that no amount had been blocked in any country – as was the case with the years the country was under the US-led sanctions.

He also said the budget for the next Iranian calendar year has been calculated by anticipating the price of oil to be sold by the country at $55 per barrel.

This past Saturday, Iran’s Deputy Minister of Petroleum for Trade and International Affairs Amir Hossein Zamaninia said the country had exported about 2.8 million barrels per day of oil and condensate over a period of nine months starting 21 March 2016.

Zamaninia emphasized that the figure showed that Iran’s exports of oil and condensate had doubled after the removal of sanctions against the country.

In 2012, Iran’s energy sector was hit by the US-led sanctions, reducing the country’s crude exports from 2.5 million bpd to nearly 1 million barrels per day.

The sanctions were lifted last January after a nuclear deal that Iran had sealed with the five permanent members of the Security Council plus Germany – the so-called P5+1 group of countries – came into effect.