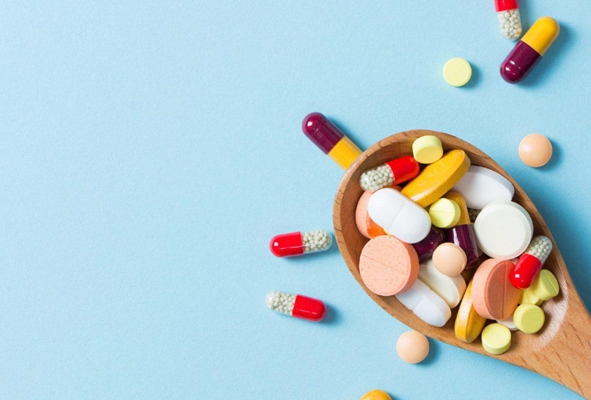 An official from Iran’s Vice Presidency for Science and Technology says with the efforts of a domestic knowledge-based company, Iranian-made pharmaceuticals will be exported to 20 countries.

Secretary of the Biotechnology Development of the Vice Presidency, Mustapha Qaneie, said considering the country’s progress over the past 25 years in the field of producing new medicines, a production unit has recently been launched in Turkey that produces medicines for special diseases.

The exclusive products of this knowledge-based company as part of the activities of Iranian specialists will be exported to 20 countries of the world from Turkey. These medicines are worth 100 million USD, ISNA quoted Qaneie as saying.

According to him, this manufacturing unit that meets the needs of Turkey has been established by eight Iranian experts with the aim of exporting Iranian knowledge and products.

“Iran has a good stance in the field of biotechnology in the world. We are trying to introduce the country’s capabilities in the field of the production of biological medicines with the help of domestic specialists,” concluded Qaneie.