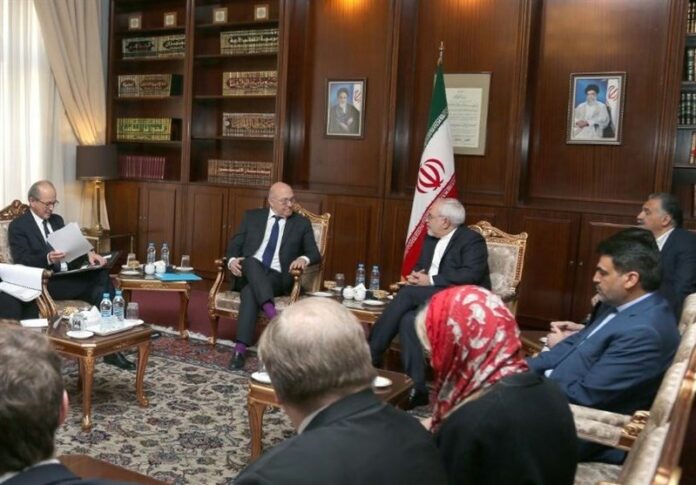 “We regard France as an important economic and political partner,” Zarif said in a meeting with French Minister of Finance Michel Sapin in Tehran on Saturday.

He also highlighted the Iranian market’s potential and the workforce available in the country, hoping for broader joint investment in the automotive industry.

Sapin, for his part, expressed French politicians and companies’ willingness to use opportunities for closer bilateral ties with Iran.

France seeks cooperation with Iran together with the European Union, the French minister added.

Economic ties between Iran and France gained momentum after coming into force of the Joint Comprehensive Plan of Action (JCPOA), a nuclear agreement between Iran and the Group 5+1 (Russia, China, the US, Britain, France and Germany), in January 2016.