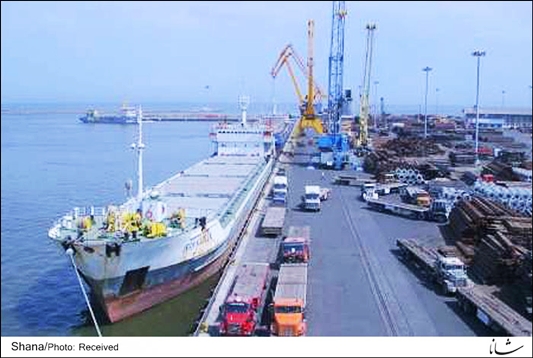 Kambiz Mirkarimi, commercial and executive manager of JPC, said to Shana on Monday June 13 that the company’s customers have diversified in the post-sanctions era.

The official referred to the lower cost of shipping the products to Asian countries, as well as the banking problems, saying that Turkey and Asian markets are still more attractive for JPC in comparison to European markets.

German-based BASF petrochemical company has opened an office in Tehran and JPC is in talks with some other European and Japanese companies to resume cooperation, he added.

Mirkarimi said that since US citizens have become shareholders of some European suppliers of petrochemical equipment, JPC has faced problems in reviving cooperation with some European companies.