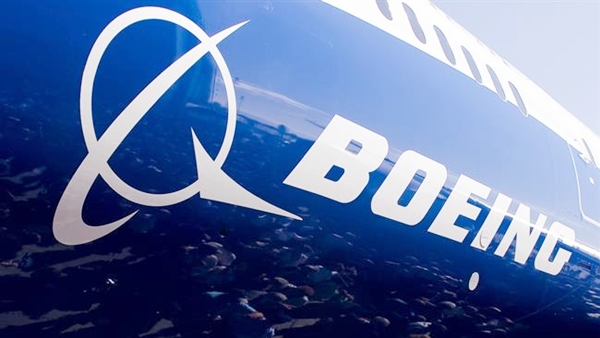 Iran says a top-level delegation from global aviation giant Boeing will arrive in the country within the next days to discuss potential areas of cooperation with Iranian companies.

The country’s flag-carrier airline Iran Air has announced in a statement that it will host Boeing for its upcoming trade talks in Tehran.

A main topic in the agenda of discussions will be supporting the current Iran Air fleet, the airline said.

Several other Iranian airlines will also hold talks with the aviation giant, it added without providing an exact timetable on its arrival and the planned talks.

Ali Abedzadeh, the president of Iran Civil Aviation Organization (CAO), said last month that talks between Iran Air and Boeing over the purchase of new planes are continuing, stressing that a deal with the American aviation giant is “very likely” to be sealed.

Abedzadeh added that several other domestic aviation companies are also engaged in talks with Boeing to purchase planes.

The media in late January quoted a top Iranian official in a report as saying that the country plans to purchase over 100 planes from Boeing.

In January, Iran signed a major deal worth over $27 billion for the purchase of 118 planes from Airbus.  The deal – which is yet to be finalized – was signed during a landmark trip to Paris by Iran’s President Hassan Rouhani.