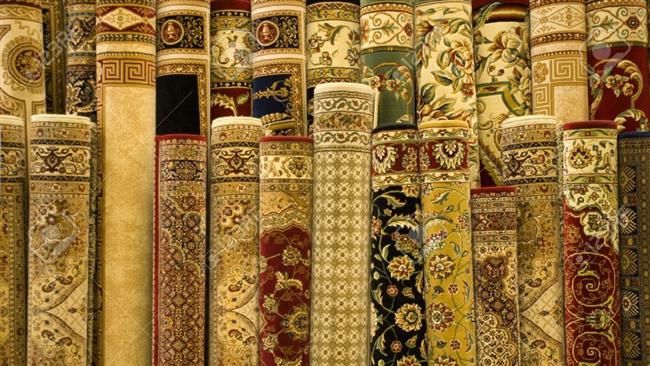 Iran is pitching its prized carpets for the US, a traditional market warped by cycles of sanctions which have allowed cheaper craft from India, Pakistan and China to secure a foothold.

Exports of handcrafted Iranian rugs to the US will resume this year following a nuclear agreement which went into force earlier this month, head of Iran’s National Carpet Center Hamid Kargar said on Sunday.

Iranian caviar, pistachios, saffron and carpets and US commercial aircraft and their parts are among the items allowed for limited business with the US.

“The year 2016 will mark the resumption of handmade Iranian carpet exports to America. Hence, we are very hopeful that the existing downturn in this art-industry and the slump in exports will be compensated in the coming months,” Kargar said.

US imports from Iran have been blocked since 2010 when Washington removed a loophole which allowed imports of Iranian rugs, pistachios, caviar, and dried fruit.

Carpet weaving is a traditional craft in Iran, dating back to 500 BC. Basically an art form, it has evolved into an income earning occupation for many communities in Iran and beyond.

Carpets are one of the biggest foreign exchange earners for Iran’s $400 billion economy behind oil and gas and their derivatives, and pistachio nuts.

In 2011, the country exported more than $600 million worth of carpets and sought to raise it to $1 billion in the next year but intensified sanctions apparently hampered the plan.

In recent years, Iranian rug dealers have switched to the Asian market, catering especially to the growing crave in China and the UAE where many affluent families see exotic Persian carpets as investments.

Kargar said he was under no illusion about Iranian rugs redeeming the lost ground but “existing signals of enthusiasm by American traders are indicative of exports resuming soon.”

“In the few years which the handwoven Iranian carpet was absent from the American market, our rivals such as India and Pakistan took over and managed to pull off a significant share in the US carpet market,” he said.

In the United States, Persian carpets are offered from $200,000 to $5,000 a piece depending on the type of the fabric, design and intricacy employed in their making.

Those produced in India, Pakistan and China sell for about half the price of Persian carpets due to their lower quality, according to dealers.

The US imported $41 million worth of Persian carpets before sanctions were imposed. The country reportedly has a $200-million rug import market.

Kargar said he didn’t expect a “miracle” and a “phenomenal leap” in exports.

“However, one can fairly expect a growth in exports and a market boom after the removal of economic sanctions.”

Iran’s National Carpet Center has already held negotiations with some Persian rug dealers in the US and plans for possible visits by Iranian and American merchants, he said.