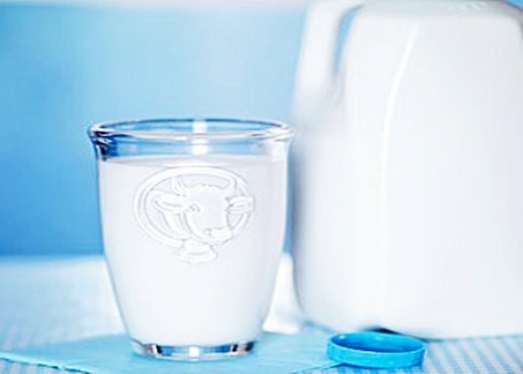 The Trade Promotion Organization of Iran (TPO) declared on Saturday June 11 that, following confirmation from the World Organization for Animal Health concerning the control of Foot-and-Mouth Disease in Iran, prohibition of Iran's dairy export to Iraq has been lifted.

The WOAH reported on May 31, 2016 that the disease has been controlled in Iran and in line with the report, the head of the Veterinary Organization of Iraq ordered the prohibition to be cancelled. The Iraqi organization sent the letter to related bodies and organizations in Iraq as well as the Customs House of the country.
Turkey and Saudi Arabia are two competitors in the Iraqi dairy market. Iran aims to export 30 tons of different types of dairy to Iraq monthly.
According to the statistics of the Islamic Republic of Iran Customs House, the value of Iran’s export and import of agricultural crops and food industries in year 1394 fell 14% and 27% respectively, compared with the preceding year. According to statistics, agricultural exports in year 1393 stood at $6.5bn. It fell 18% in year 1394 to $5.6bn.