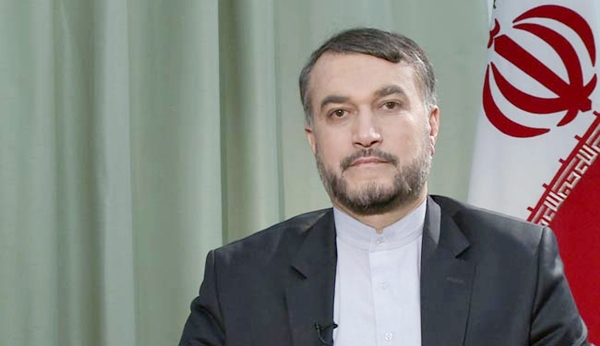 In a phone conversation with the UN envoy to Yemen, Ismail Ould Cheikh Ahmed, on Monday, the two sides exchanged views on the latest developments in Yemen.

“Iran supports any effort to that end,” he underlined.

Ould Chiekh, for his part, briefed Amir Abdollahian on the ongoing efforts and coordination for the resumption of talks among Yemeni groups.

He described consultations with Iran for finding a solution to the crisis as “constructive” and renewed call for all sides’ assistance to end the crisis.

He further expressed the hope that ceasefire in Yemen would pave the way for fruitful talks and disparch of humanitarian aid to the Yemeni people.

The talk came as the Houthi Ansarullah Movement and the resigned Yemeni government officials have reportedly agreed to begin a ceasefire ahead of the resumption of peace talks expected to begin in April.

The agreement for a ceasefire in the near future came as Houthis met with Ismail Ould Cheikh Ahmed, in the Yemeni capital Sana’a on Sunday.