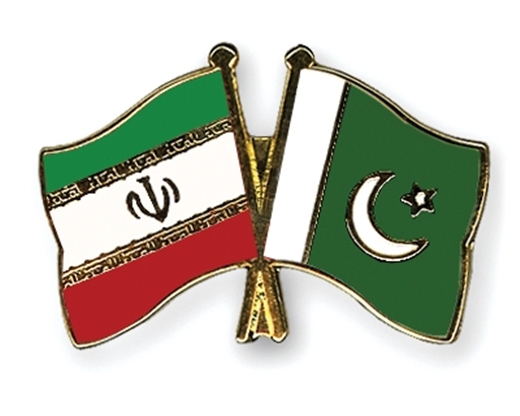 He made the remarks in a ceremony held to celebrate the Pakistan National Day.

Rahmani Fazli predicted Iran-Pakistan trade volume to increase to $5bn within the next three years.

Wishing a happy National Day to the Pakistani government and nation, he noted that Iran and Pakistan enjoy cordial historical ties and the two countries’ governments are committed to enhancing all-out ties.

The interior minister voiced hope that practical steps can be taken towards the enhancement of economic ties in the upcoming 20th meeting of the Iran-Pakistan Joint Economic Commission in summer 2016 in Tehran.

Iran is ready to provide Islamabad with the energy and new technologies which the neighbouring country needs, he said.

He added that Iran can export both gas and electricity to Pakistan.

Rahmani Fazli called for a boost in cooperation between Tehran and Islamabad in border control, as well as in fighting human and drug trafficking, adding that Iran and Pakistan will hold high-level security talks in the next three weeks.

The official hailed Pakistan parliament’s stance on the Palestine, Gaza, Syria and Yemen issues, adding that dominant powers seek to stoke war in the region.