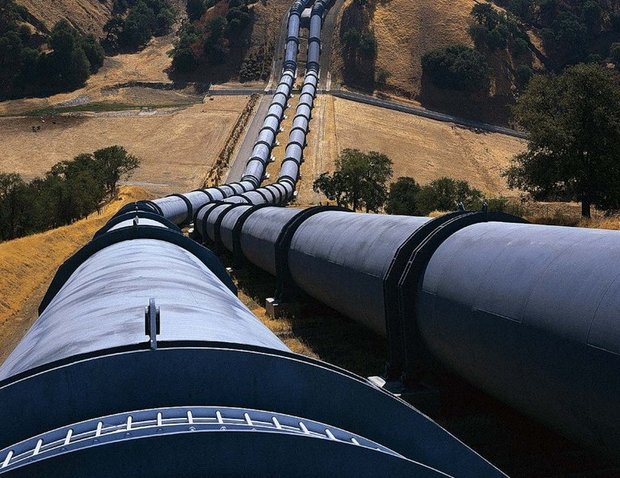 Managing Director for International Relations of the National Iranian Gas Company (NIGC) Azizollah Ramezani welcomed the idea of the European Union officials travelling to Iran for reinvigorating mutual relations in the fields of energy and natural gas; “Iran, with the largest gas reserves in the world, is well-placed to sell gas to all countries.”

Ramezani emphasized that gas exports should not be merely limited to neighboring countries or the region asserting “accordingly, supplying gas to far-reached countries particularly EU-member countries need to be put on the agenda.”

The official further stressed that gas exports to Europe brings about international and political advantages in addition to economic achievements; “currently, Russia is selling gas to Europe via a 3000-kilometer pipeline and so can Iran.”

“We welcome holding of talks with EU authorities on expansion of ties in gas and energy areas,” noted the Ramezani adding “various routes have been planned for transferring natural gas to European countries.”

The official deemed low production cost as one major advantage of gas exports to Europe reminding “Iran’s trade policy during the post-sanction era would be diversifying of gas export markets.”

European Commissioner for Climate Action and Energy Miguel Arias Cañete had stated yesterday that in February 2016, the European Commission will accomplish the first technical assessment mission aiming to investigate venues for gas cooperation with Iran.

An official at the European Union has also announced that 15 EU officials will make a 14-day technical visit to Iran.

According to the official, one of the objectives of the Europe Commission is to make efforts to promote the export of Iranian gas via pipeline and LNG shipments within the framework of the project called the European Union’s Southern Gas Corridor.