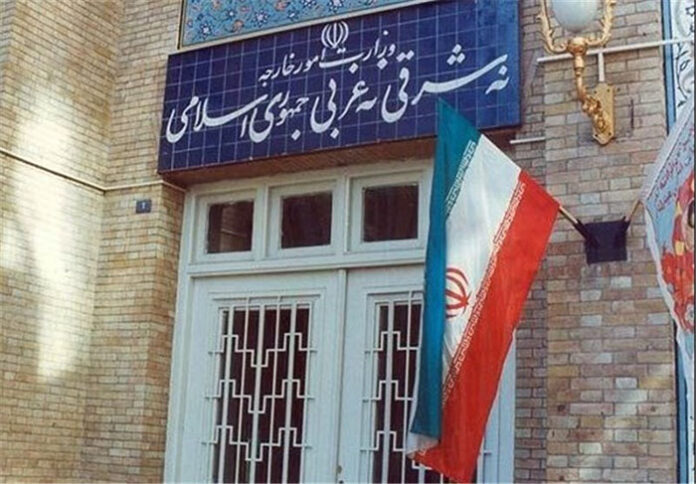 Iran’s Foreign Ministry strongly condemned a recent terrorist attack in the Bangladeshi capital of Dhaka, which killed at least 22 people, saying the “inauspicious act” proved that terrorism knows no boundaries.

In a statement released on Sunday, July 3, Foreign Ministry Spokesman Bahram Qassemi offered condolences to the Bangladeshi people and government and the bereaved families of the victims of the deadly attack.

“The inauspicious act once again showed the ugly face of terrorism and killing of innocent people and proved that terrorism knows no boundary, nationality, religion, or geography,” he stated.

Qassemi further said a real fight against terrorism hinges on cooperation among all countries across the world.

Gunmen killed 20 people, including at least nine Italians, seven Japanese and an American, inside an upmarket restaurant in Dhaka, before security forces stormed the building and ended a 12-hour standoff on Saturday.

The ISIS (also known as Daesh or ISIL) terrorist group said it was responsible for one of the most brazen attacks in the South Asian nation’s history, but that claim has yet to be confirmed.