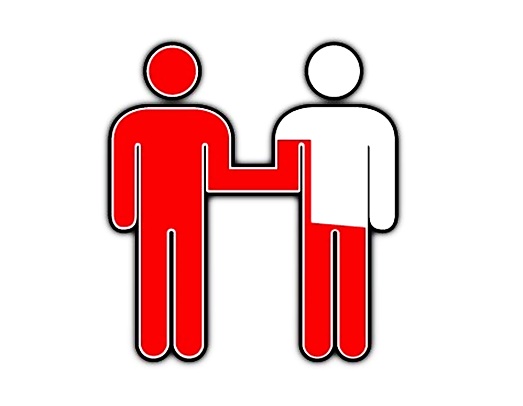 An Iranian official announced that over 2 million Iranians donate blood each year, and that has put Iran in a good position compared to other regional countries.

“In developed countries, 30 to 40 people in every 1,000 donate blood, while in regional countries, the figure is 10.” Therefore, he said, Iran ranks well in comparison with the region and the world. 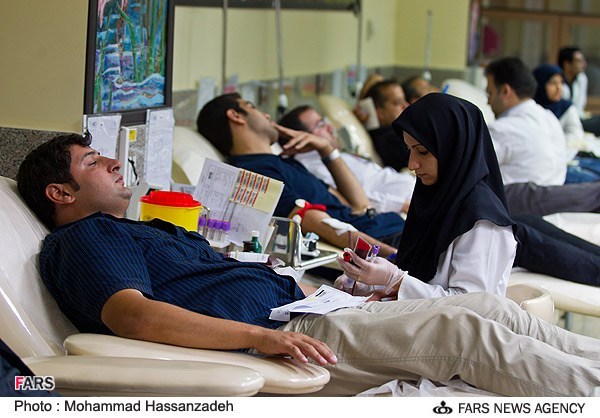 Women Make up Less than 10% of Donors

“Currently, women’s participation in blood donation is less than 10% in Iran, and measures should be taken to encourage a change,” he added.

“Sometimes there are false beliefs about women’s blood donation, which discourages them from donating. For example, some think that if women donate blood, they will get anaemia,” he said.

Every year on 14 June, countries around the world celebrate World Blood Donor Day (WBDD). The event, established in 2004, serves to raise awareness of the need for safe blood and blood products, and to thank blood donors for their voluntary, life-saving gifts of blood.