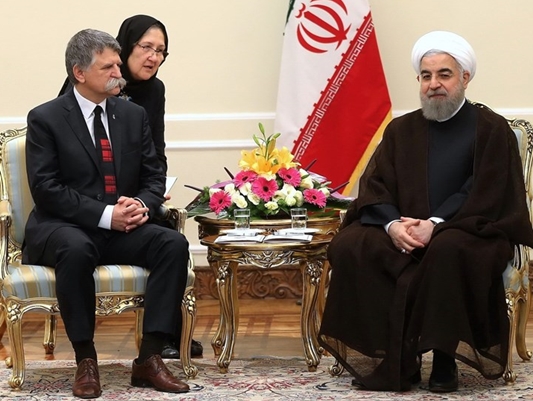 In a meeting with Speaker of the National Assembly of Hungary Laszlo Kover in Tehran on Saturday, President Rouhani highlighted Iran’s progress in modern technologies, such as nanotechnology and biotechnology, proposing mutual cooperation in the nuclear industry.

The president also made a reference to the agreements that Iran has signed with a lot of foreign companies, including Europeans, in the post-JCPOA era, and invited Hungarian investors and enterprises to tap into the opportunities available in Iran.

The Joint Comprehensive Plan of Action (JCPOA) is a nuclear agreement between Tehran and the Group 5+1 (Russia, China, the US, Britain, France and Germany) that came into force in January.

He also called for efforts to carry out the bilateral accords that the two countries signed during Hungarian Prime Minister Viktor Orban’s 2015 visit to Iran, urging closer interaction in the cultural and academic fields and in the tourism industry. Kover, for his part, voiced Hungary’s readiness to promote economic ties with Iran, stressing the need for holding a joint commission meeting to accelerate enhancement of cooperation.

Highlighting the significant role of the parliaments in strengthening bilateral relations, the Hungarian speaker also called for collaboration in the banking sector, energy industry, and the fight against terrorism.

In November 2015, Hungary’s Prime Minister Orban paid a visit to Iran, leading a group of 120 economic activists, businessmen and officials from the European country’s banks.

The two countries inked eight documents on cooperation in various areas during the visit, which marked the first trip by a Hungarian prime minister to the Islamic Republic in 27 years. 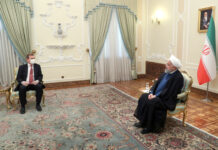 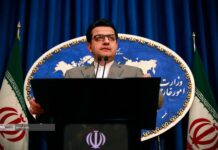 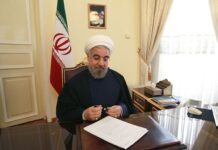 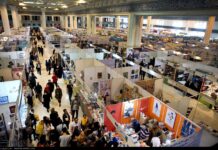 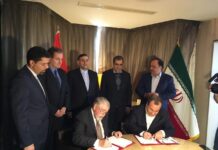