Iran Probing into Possible Cyber Attacks on Its Industrial Plants 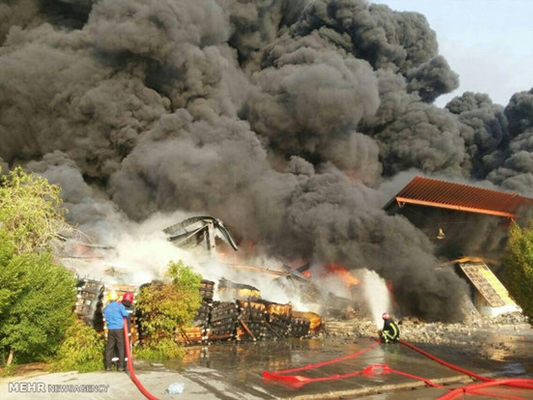 Following the speculations about the recent fires at Iranian industrial plants that possible cyber-attacks might be the root cause, Iranian cyber security institutions, in coordination with Iran’s National Centre of Cyberspace, have embarked on thorough investigations.

According to a report by Mehr, as translated by IFP, some believe that the country’s industrial plants, such as Bu Ali and Bandar Imam petrochemical complexes, might have been victims of cyber-attacks.

In an interview with Mehr, Seyyed Hadi Sajjadi, the Deputy Head of Iran’s Information Technology Organization in Security Affairs, pointed to the recent allegations of cyber-attacks against the country’s industrial plants and said, “Despite all the claims about the possibility of a cyber-attack, there is not a scrap of evidence to prove the allegations.”

He further highlighted the importance of the attempts made by the country’s cyber security institutions and stressed, “The investigations will continue as a matter of caution.”