President Rouhani on Tuesday arrived in Shanghai, China, to attend the 4th Summit of the Conference on Interaction and Confidence Building Measures in Asia. 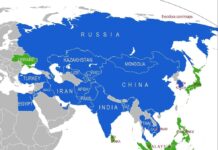 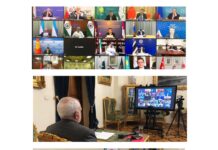 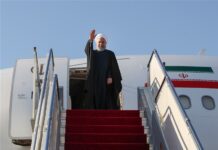 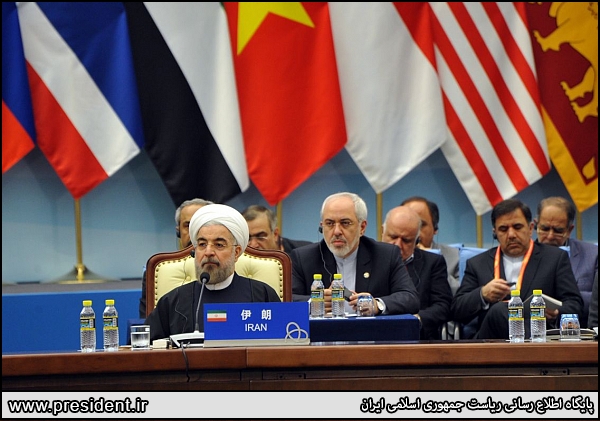 Durable Peace, Security Can Be Achieved 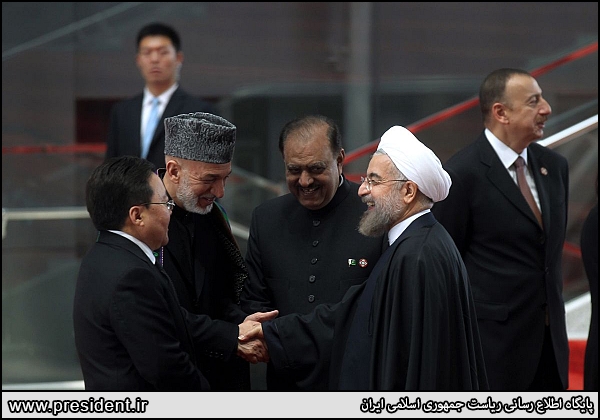 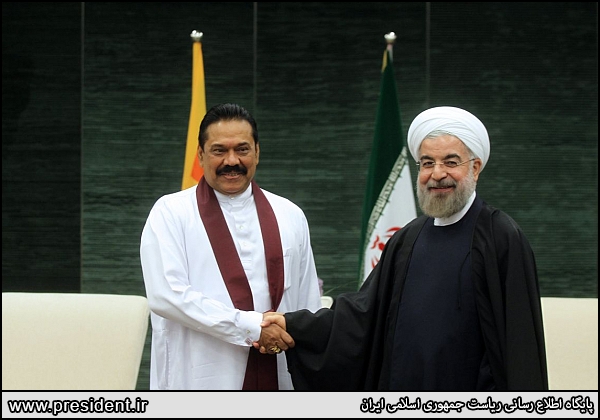