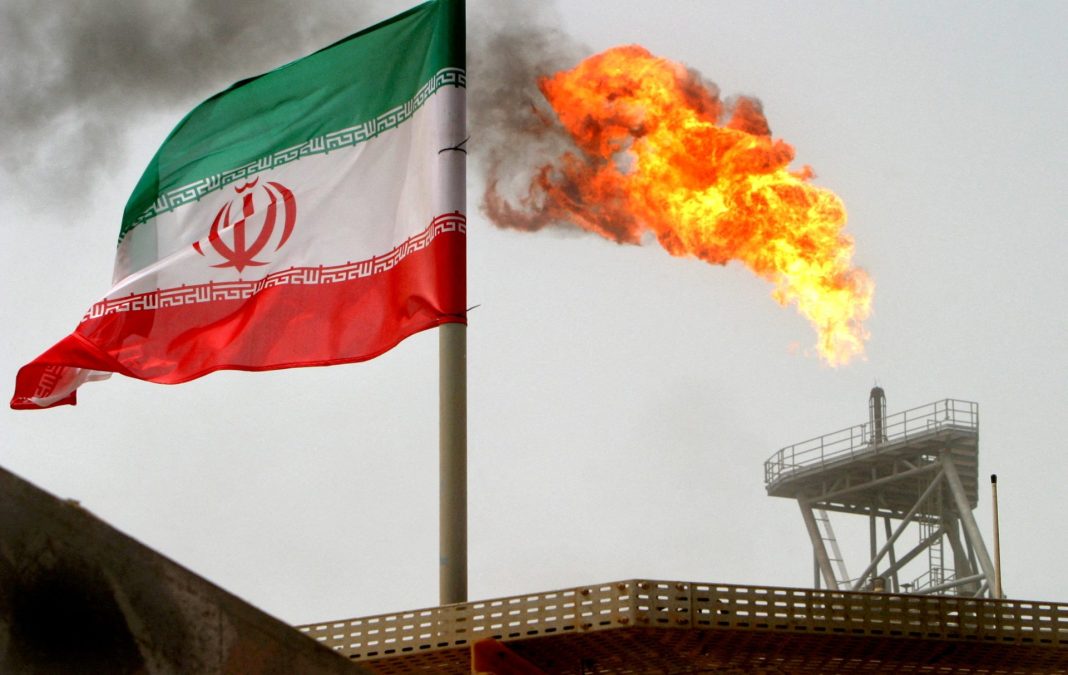 Iranian Deputy Foreign Minister for Economic Diplomacy says the north-south corridor toward Russia has been launched and following a visit by Russian and Kazakh delegations to the Islamic Republic, oil swap deals were revived.

Mehdi Safari added that the Chinese export and import 65-70 trainloads of goods to and from European countries on a daily basis but not with Iran.

He said the 13th administration is pursuing this matter.

The deputy foreign minister also said the foreign markets that Iran has targeted must be able to absorb Iranian goods and “if we can secure the Chinese market for our agricultural products, then given our limited capacity, we don’t need to search for other markets.“

Safari also spoke about the Foreign Ministry’s role in finding sources of revenue for Iran, saying the ministry is active in a number of areas to that end including exports, imports, transit of goods, energy diplomacy, water and electricity and export of engineering services.