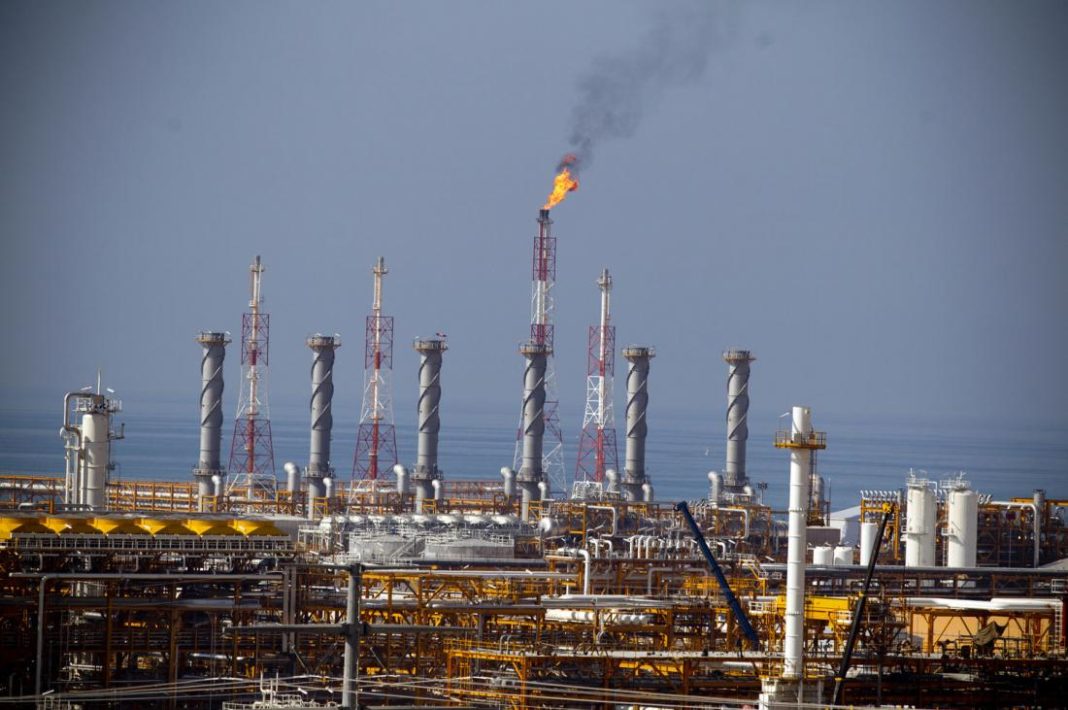 Iran’s oil minister says the project for development of Azadegan joint oil field in the Persian Gulf, will become operational with a 7-billion-dollar funding by a consortium of mostly private sector investors.

“For the first time in the history of Iran’s oil industry, the integrated project for the development of Azadegan oil field, with 7 billion dollars in finance by private and public banks, economic holdings and the National Development Fund, and with the aim of increasing the field’s production to 570,000 barrels a day, will become operational,” Javad Owji said in a tweet.

Azadegan oil field in southwestern Iran is estimated to hold 33 billion barrels of crude in place, and as such, is one of the largest oil fields in the world.

Iran has repeatedly attempted to launch the development of the joint field with Iraq, with the cooperation of foreign investors, but those ventures have failed.