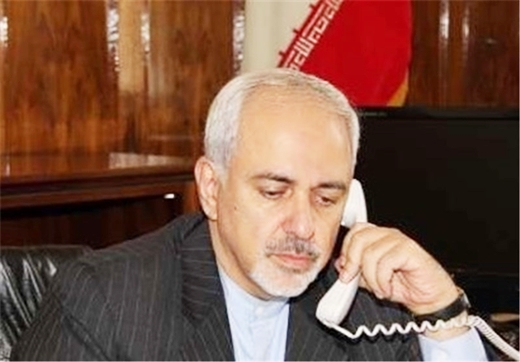 Iran’s foreign minister on Tuesday offered to mediate an escalating fighting between Armenia and Azerbaijan over Nagorno-Karabakh region, calling for peace in the region.

Mohammad Javad Zarif made the comments at a telephone conversation with his Armenian counterpart Eduard Nalbandian.

He said Iran is ready to play a role in the settlement of the crisis if the two warring sides want so.

Zarif once again called for the cessation of hostilities and for restoration of peace to the region.

The top Iranian diplomat is also going to meet his Azeri counterpart on Tuesday at a counter-terrorism meeting in Iran’s northern city of Ramsar.

Iran has repeatedly called on Baku and Yerevan in recent days to show restraint and start peaceful negotiations instead of military confrontation.