Iran Offers Help for Venezuela in Presiding over NAM 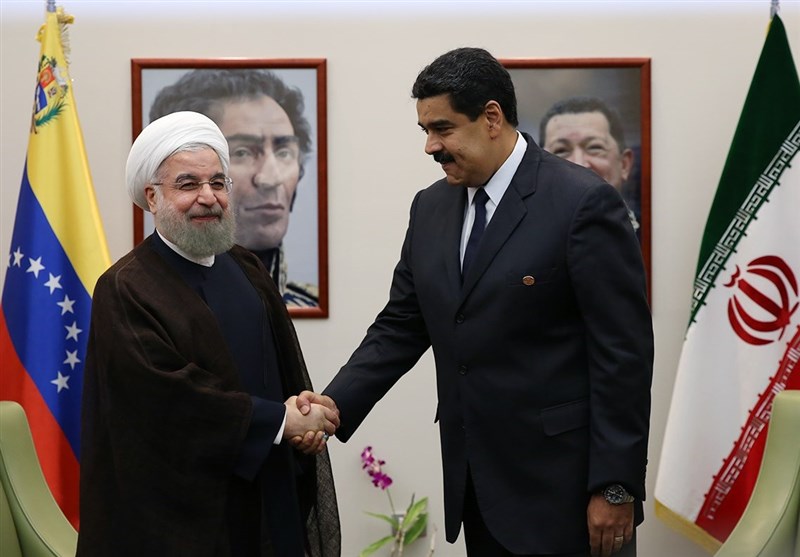 Iran’s president offered to provide Venezuela with experience in handling the work as the rotating president of the Non-Aligned Movement (NAM).

In a meeting with his Venezuelan counterpart Nicolas Maduro on the South American country’s Margarita Island on Friday, President Hassan Rouhani congratulated Venezuela on holding the rotating presidency of the NAM.

He also noted that Iran, Venezuela’s predecessor as the NAM president, is ready to offer its experience during 4 years of being in charge of the movement which “could play a big role in today’s world” and whose members need to have “unity and mutual cooperation” for their collective interests.

The Non-Aligned Movement is a group of states which are not formally aligned with or against any major power bloc.

Elsewhere in the meeting, President Rouhani voiced Iran’s willingness to work with Venezuela on economic and investment projects, calling for activities by a joint economic commission to handle the plans.

Maduro, for his part, said Venezuela is eager to make joint investment with Iran in industry, infrastructures and energy sphere.

Heading a delegation, President Rouhani arrived in Venezuela on Friday for the 17th NAM summit.

He will later travel to the US to attend the 71st Regular Session of the United Nations General Assembly in New York.