Iran Not to Tolerate Behavior Contrary to Spirit of JCPOA: Shamkhani 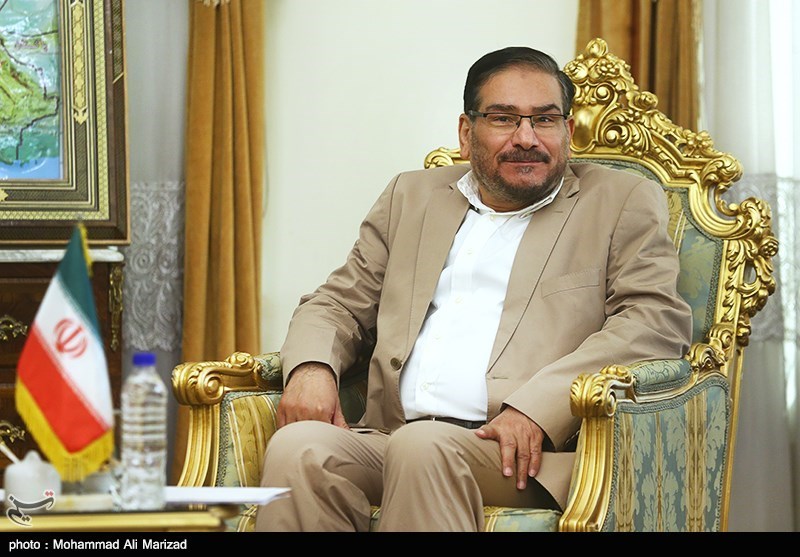 Secretary of Iran's Supreme National Security Council (SNSC) Ali Shamkhani warned that the Islamic Republic will never tolerate any behavior by the Western parties to the July 2015 nuclear agreement contrary to the spirit of the deal, also known as JCPOA.

Speaking at a meeting with visiting Norwegian Foreign Minister Borge Brende in Tehran on Wednesday, Shamkhani deplored some Western parties to the Joint Comprehensive Plan of Action (JCPOA) for their failure to completely implement the deal.

He said the removal of all sanctions against Iran is, in practice, an “unavoidable necessity” in order to continue the process of implementing the agreement.

“Tehran will not tolerate some countries’ behavior to keep sanctions in place, which is contrary to the spirit of the JCPOA,” the official noted.

The Norwegian top diplomat, for his part, said the removal of anti-Iran sanctions after the deal has provided good opportunities to boost Tehran-Oslo relations in various areas, economy in particular.