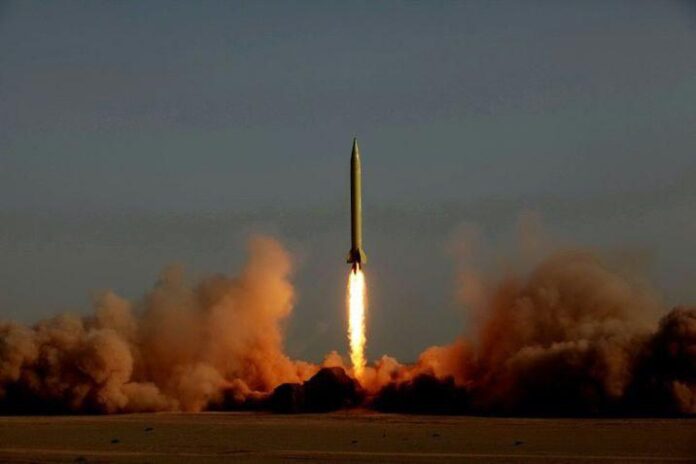 A source at the General Staff of the Armed Forces of the Islamic Republic of Iran says the country’s missile tests are for its defence needs, and are not against any country.

The source noted that Iran’s missile program is only to respond to possible aggressions against the country’s territorial integrity.

The Islamic Republic of Iran does not need to obtain permission from any power in the world to defend itself and considers defence as the inherent responsibility of the Establishment and Armed Forces of the Islamic Republic, the source added.

Earlier, a CNN correspondent quoted a US official as saying that Tehran has test-fired a medium-range ballistic missile late Wednesday that travelled 1,000 kilometress from its southern launch point into northern Iran.

The US officials said the launch of the Shahab-3 missile did not pose a threat to shipping or US bases, and remained inside Iran for the duration of its flight.