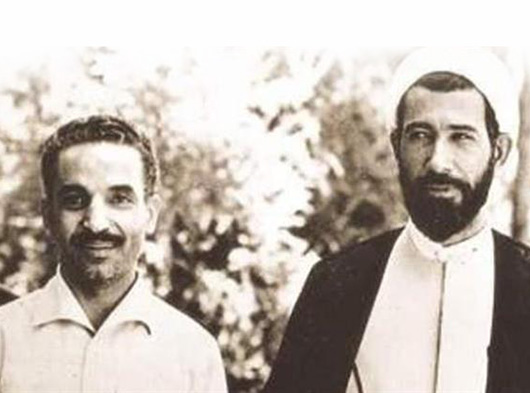 The Islamic Republic of Iran is marking the anniversary of the assassination of former President Mohammad Ali Rajaei and then-Prime Minister Mohammad Javad Bahonar, who lost their lives in a bombing in the capital, Tehran, 35 years ago.

On August 30, 1981, President Rajaei, Prime Minister Bahonar and several other Iranian officials had convened at the Tehran office of the Iranian prime minister in a meeting of Iran’s Supreme Defence Council when a bomb explosion ripped through the building.

Survivors said an aide, identified as Massoud Kashmiri, had brought a briefcase into the conference room, placed it near the two high-ranking Iranian political figures and then left.

The explosion occurred when one of the victims opened the briefcase. The blast killed Rajaei, Bahonar and three other members of the Islamic Republican Party.

Subsequent investigations later revealed that Kashmiri was an operative of the terrorist Mujahedin-e Khalq Organization (MKO), who had infiltrated the then-prime minister’s office disguised as a state security official.

Every year on August 23, Iran marks the Government Week to commemorate the memory of the late President Rajaei and Prime Minister Bahonar.

In 1986, the MKO members fled Iran to Iraq, where they received support from former Iraqi dictator Saddam Hussein and set up Camp Ashraf, now known as Camp New Iraq, near the Iranian border. They were subsequently relocated to another camp, and are awaiting potential transfer to third countries.

The United States and the European Union (EU) have removed the MKO from their lists of terrorist organizations. The anti-Iran terrorists enjoy freedom of activity in the US and Europe, and even hold meetings with American and EU officials.