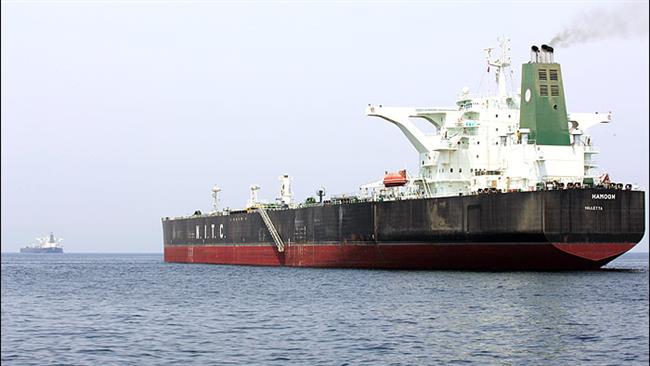 Iran’s largest oil tanker company says it is envisioning an international listing of its shares just as it prepares for its first sail to the European Union since 2012.

Nasrollah Sardashti, commercial director of the National Iranian Tanker Company (NITC), told The Wall Street Journal that the company is considering “seeking qualification to list of the Tehran Stock Exchange and later outside” Iran to finance a major development program.

He explained that the shareholders would invest in projects extracting natural gas while NITC would provide LNG transportation.

NITC has received a request for a tanker to sail to the EU, the first by an Iranian oil tanker since sanctions were imposed on the country three years ago.

The sanctions were lifted on January 16 as Iran’s nuclear deal with six world powers took effect.

The “technical assessment mission” includes the initial four-day technical visit after which high-level commission staff, possibly with a business delegation, will travel to Iran.

Potential areas for cooperation include all areas of energy ranging from nuclear, oil, gas and renewable energy to energy efficiency, Arias Canete said.

In particular, he mentioned developing liquefied natural gas and also pipeline shipments through a route the European Union refers to as the “Southern Gas Corridor” to carry supplies into southern Europe.

The Europeans are also trying to recover the ground they have lost in Iran. Before the sanctions, the bloc’s annual trade with Iran stood at 27.8 billion euros, which fell to 7.6 billion euros in 2014.