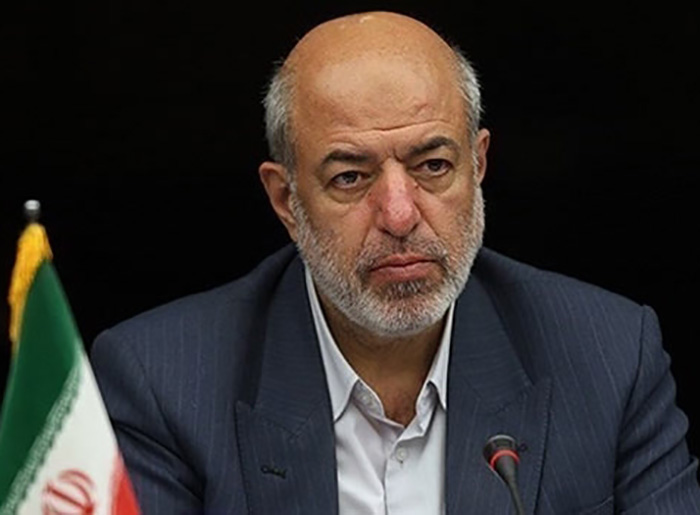 Iran’s Energy Minister Hamid Chitchian revealed the country’s plan to put out a major tender in a bid to draw $12 billion of investment in development of a series of utility-scale renewable-energy projects by year end.

Iran seeks to install 5 gigawatts of renewable energy in the next five years and an additional 2.5 gigawatts by 2030 following the removal of anti-Tehran sanctions, Chitchian said recently in an interview in London, as reported by Bloomberg and covered by Tasnim.

“We’re not going to use the money from oil in that sector at all,” he said on Friday, July 15.

“All the investment will be done by the private sector, including local and foreign companies.”

Iran currently supplies 80 per cent of its power from natural gas and wants to raise that figure to 90 per cent by the end of next year.

Anti-Tehran sanctions were lifted after Iran and the Group 5+1 (Russia, China, the US, Britain, France and Germany) on July 14, 2015 reached an agreement on the Islamic Republic’s peaceful nuclear program and started implementing it on January 16.