Iran to launch satellite into space in two months 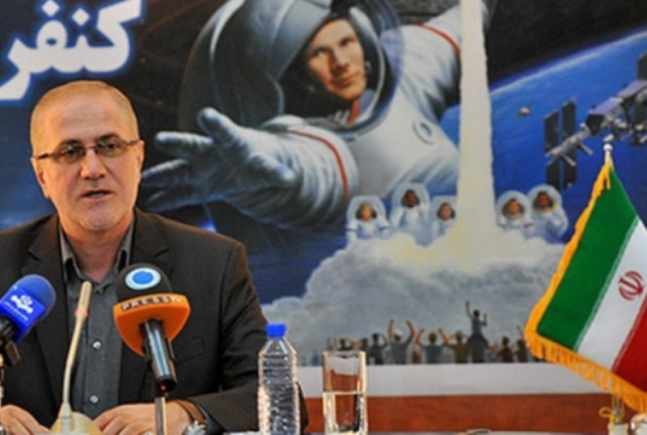 'Sharif Sat' built by Iranian experts at Sharif Poly Technique University along with locally-made satellites of Fajr (Dawn) and Tadbir (Wisdom) are poised to be put into space.

Deputy Head of Iran’s Space Agency (ISA) Hamid Fazeli expressed hope that the country would launch a satellite into space by late January.

He further noted that ‘Sharif Sat’ and ‘Fajr’ satellites are top priorities to be launched by late January.

Fazeli also noted that Nahid (Venus) satellite would be sent into space soon.

In July, the ISA formulated a 10-year strategic plan which incorporates three main sections, including sending humans as well as telecommunications and remote sensing satellites into space.

The country is one of the 24 founding members of the UN Committee on the Peaceful Uses of Outer Space, which was set up in 1959.