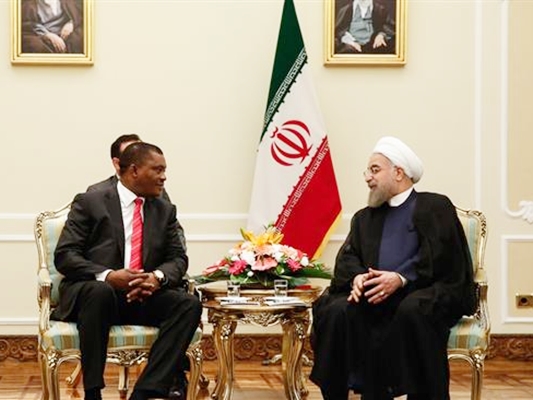 Iran and Kenya have emphasized their determination to enhance bilateral cooperation in different areas, economy in particular.

During the talks, Rouhani said forging closer ties with Kenya is among the priorities in Iran’s foreign policy agenda, adding that the two sides should seize the opportunity created by the removal of anti-Tehran sanctions to broaden their cooperation.

“Kenya is among the Islamic Republic’s friends in Africa,” said Rouhani, adding that the “post-JCPOA climate and the lifting of sanctions have set the stage for the further expansion of cooperation between the two countries.”

The JCPOA is the acronym for the Joint Comprehensive Plan of Action, the landmark nuclear deal signed last year between Tehran and six world powers, namely Russia, China, France, Britain, the United States plus Germany. 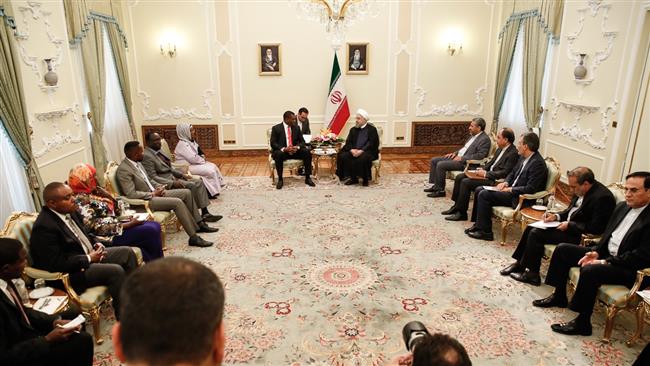 He also stressed the need for more interactions with academic centers of the two states, saying the Iranian and Kenyan parliaments could facilitate the enhancement of relations between the two nations.

The top Kenyan parliamentarian, in turn, said his country is resolved to bolster ties with Iran in all spheres.

He also hailed Iran’s progress in the field of technology and engineering, saying Nairobi is set to pave the way for the participation of Iranian firms in the African country’s economic projects.