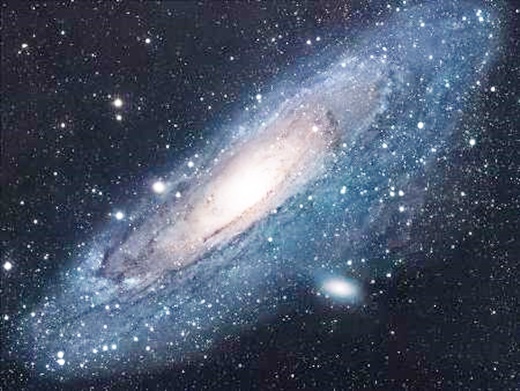 Joining world aerospace market in post sanctions period is a great achievement for Iran due to positive interactions with world nations, said deputy telecom and information technology minister for innovation and technological affairs on Wednesday.

‘The post-sanctions opportunity and positive interactions with world nations can link the science-based companies working in Iran’s aerospace filed with interantional markets, and that is a great achievement,’ said Amir-Hossein Davaie Wednesday afternoon in the 3rd Festival to Commemorate Iranian Aerospace Researchers and Scientists.
The deputy minister advised the Iranian science-based companies to amke maximum use the existing opportunity and pave the way for entering the international markets.
The deputy minister meanwhile referred to new markets that small satellites can create, arguing ‘It is hoped that our country will achieve an appropriate status in using outer-space atmosphere.’
On Jan 16, 2016 after the publication of the UN nuclear watchdog’s report on Iran’s full commitment to its accepted responsibilities in accordance with the Joint Comprehensive Plan of Action (JCPOA) the six world powers’ responsibility for terminating all anti-Iranian nuclear sanctions began.
The 3rd Festival to Commemorate Iranian Aerospace Researchers and Scientists is now being held at Iran Aerospace Research Center.