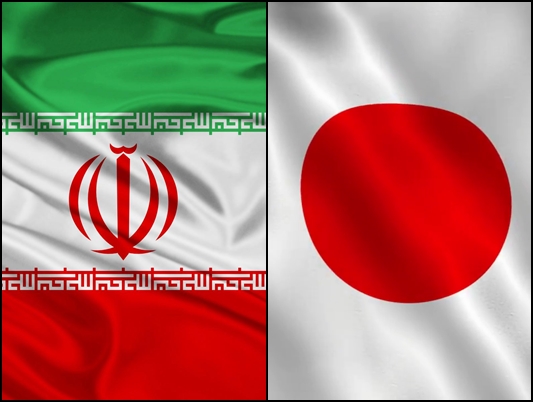 Iran and Japan have held legal consultations in Tokyo, stressing the need to forge closer cooperation on major issues pertinent to international law.

Bilateral statutory consultations were held between Iranian and Japanese delegations led by director-generals for legal-international affairs at the two countries’ respective foreign ministries.

During the course of the talks, the two sides stressed both governments’ determination to further enhance reciprocal ties on all fronts. They said Tehran and Tokyo welcome the promotion of mutual cooperation as well as constructive and fruitful negotiations on key issues related to international law plus issues of mutual concern.

The legal delegations of both countries also exchanged views on ways of boosting mutual understanding and legal cooperation in regional and international circles.

The two sides also underscored the necessity of pressing ahead with statutory consultations between the two countries and agreed the second round of the consultations be held in Tehran next year.