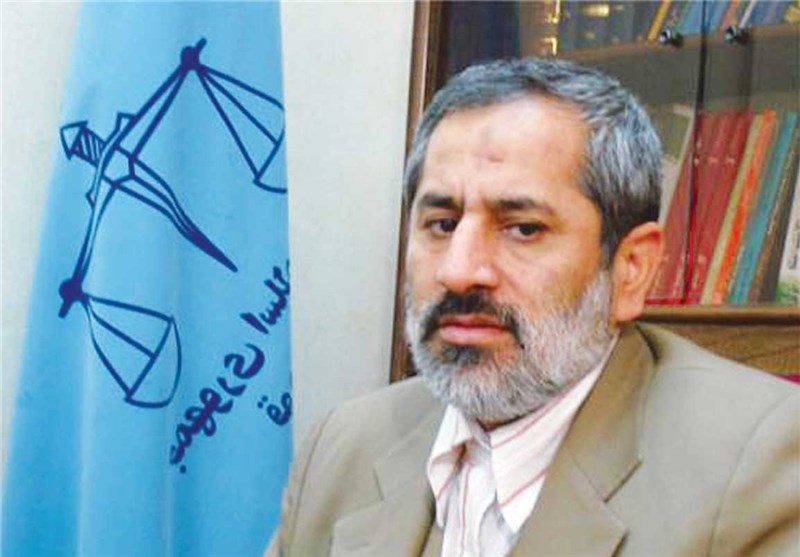 Prosecutor General of Tehran Abbas Jafari Dowlatabadi said four individuals with dual citizenship have been indicted in the country, noting that the cases of seven other defendants accused of involvement in Iran’s 2009 post-election unrest have been also sent to the court.

In a meeting with high-ranking judiciary officials in Tehran on Monday, Jafari Dowlatabadi said the cases of Nazanin Zaghari-Ratcliffe (dual Iranian-British citizen), Homa Hoodfar (Iranian-Canadian), Nazar Zaka (US-Lebanese) and Siamak Namazi (Iranian-American) have been sent to the court under indictments.

Tehran’s prosecutor general added that the same has happened for 7 other defendants charged with involvement in the 2009 riots.

In June, the Islamic Revolution Guards Corps base in Iran’s southern province of Kerman confirmed that its intelligence department had arrested Zaghari back on April 3.

According to the statement, a series of extensive intelligence operations, including monitoring of the virtual space, led to the arrest of Zaghari, a main ringleader of institutes affiliated with foreign intelligence agencies who had carried out various operations to serve the hostile purposes of the enemies of the Establishment.

Employed by foreign media and intelligence services, she had been involved in planning and performing media and cyber projects with the purpose of “soft overthrow” of the Islamic Republic’s Establishment, the statement added.

Zaghari “is a main ringleader of hostile institutions who had been involved in criminal activities over the past years under the auspices of the foreign governments’ media and espionage services,” it added.