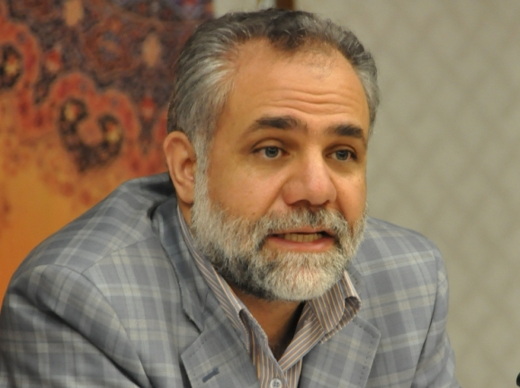 Iran realized 66 percent of the copper cathode target by producing 129,000 tons in the eight months to November 21, said the director general of Mineral Industries Office of the Ministry of Industries, Mines and Trade.

“Based on the strategy for copper production by Iran University of Industries and Mines, it is predicted that Iran will produce 850,000 tons of copper cathode in future,” Seyyed Mohammad Fatemian added.

A total of 34 copper mines are operating in Iran, which account for almost five percent of the global copper resources.

“The installed capacity in downstream copper industries such as wire staples, pipes and the like is 940,000 tons,” he said, regretting that the productivity of this sector is only 20 percent due to low consumption of such products.

“Based on international studies, 20 downstream manufacturing companies are on stream throughout Europe, while in Iran, 120 downstream copper units are working,” he said.

The official noted that in order to boost copper production capacity, new investment and development plans are inevitable.

Fatemian predicted that small mines will help produce 200,000 tons of concentrates, which require investments worth $625 million.

“Although copper exports will continue, domestic need is prioritized,” he said.

Copper complexes of Sarcheshmeh, Sungun and Miduk are the main copper mines of Iran respectively.