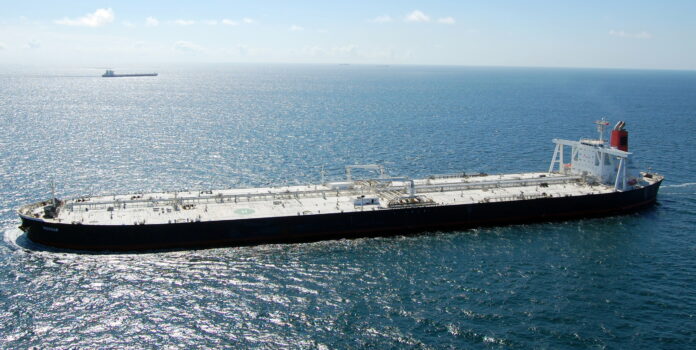 The Saudi-bound British-owned Mesdar oil tanker has been shortly stopped to be cautioned about the need for harmless navigation and observing of environmental regulations, and is now resuming its navigation, Nour News has quoted the sources as saying.

Almost one and a half hours after switching its transponder, the Liberian-flagged oil tanker has reportedly switched it back on, and is resuming its navigation.

Earlier, UK Foreign Secretary Jeremy Hunt had expressed deep concern over the seizure of “two oil tankers”, one of which was Mesdar and the other Stena Impero.

Iran’s Islamic Revolution Guards Corps (IRGC) said earlier in the day that its naval forces have seized the British-flagged Swedish-owned Stena Impero in the Strait of Hormuz.

An informed military source later said that the Stena Impero was crossing a route other than the shipping lane in the Strait of Hormuz, had switched off its transponders and did not pay any attention to Iran’s warnings when it was seized by the IRGC forces.