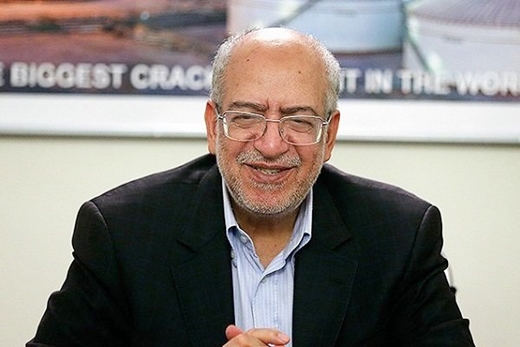 Mohammad Reza Netamtzadeh made the remarks on May 4, adding that “Iran and Germany’s joint industrial venture is our long-term strategy, which would allow Iran to become a major industrial hub.”

He continued, “The advantage of Iran’s 80-million-strong market and the massive regional market can serve as an incentive for joint production with Germany, which could benefit both sides.”

According to Nematzadeh, in addition to technology transfer from Germany, the two countries can also expand banking and insurance cooperation, open an LC and fund projects in a bid to provide proper conditions for further development of ties between Tehran and Berlin.

Beckmeyer, for his part, highlighted the past cooperation between the two countries as a reason why Germany’s outlook is based on long-term economic and commercial cooperation with Iran.

According to him, Germany’s industrial products have a good chance of being lucrative in Iran’s market. The Iran-Germany Joint Economic Commission’s meeting was held May 3, for the first time after 15 years. German Deputy Economy Minister Uwe Beckmeyer co-chaired the session in the absence of German Economy Minister Sigmar Gabriel, who cancelled his trip due to illness. During the meeting, the two sides sealed a number of MoUs in the fields of economy, technology industry and gas exports.