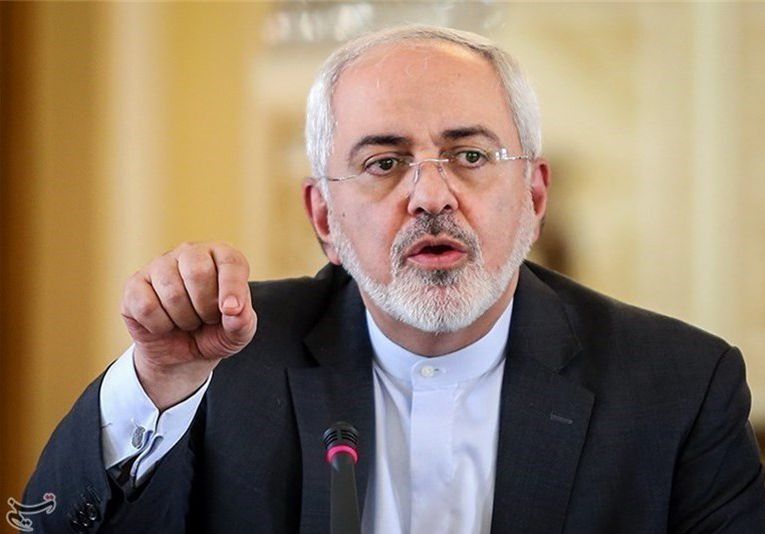 The top Iranian diplomat is in Norway to attend the 2016 edition of the Oslo Forum, an annual international conference of armed conflict mediators and peace process actors.
In a Monday June 13 meeting with Solberg, Zarif called for the enhancement of Tehran-Oslo relations in the fight against terrorism and extremism, cooperation on the regional issues and closer economic relations, from fishing to the steel production and energy industries.
On behalf of Iranian President Hassan Rouhani, Zarif also invited the Norwegian Prime Minister to pay a visit to Tehran.
For her part, Solberg said a lasting nuclear deal between Tehran and six world powers has prepared the ground for stronger political and economic interaction between Tehran and Oslo.
She also expressed the hope that consultations between the two countries would contribute to a political solution to the crisis in Syria and the delivery of humanitarian aids to the crisis-ridden parts of the Arab country.
Moreover, the two officials discussed the latest developments in Iraq and Afghanistan and the approaches to tackle terrorism, extremism and sectarianism.
During his stay in Oslo, Zarif is going to meet US Secretary of State John Kerry on the sidelines of the Oslo Forum to discuss Washington’s commitments under the Joint Comprehensive Plan of Action (JCPOA), the nuclear deal between Iran and the Group 5+1 (Russia, China, the US, Britain, France and Germany).