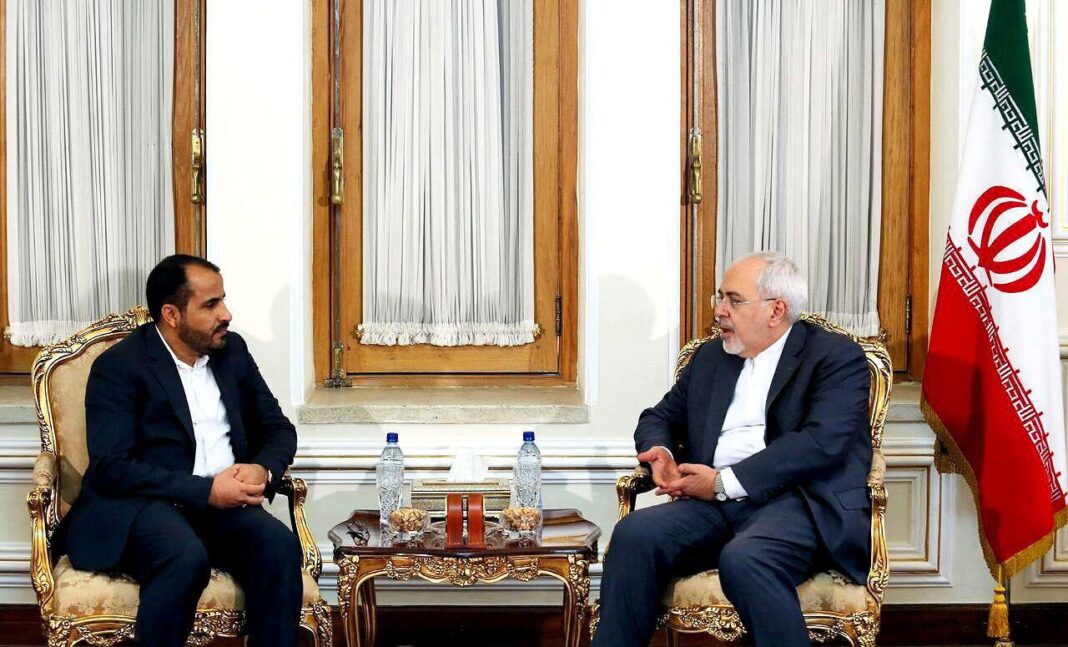 During the Saturday talks, the Yemeni spokesman briefed Zarif on the current situation in Yemen, particularly the country’s dire humanitarian conditions.

Zarif, for his part, pointed to Iran’s four-point plan to resolve the crisis in Yemen, and underlined the need for immediate cessation of the war on and bombardment of the Arab country.

Last month, the UN called for what it referred to as a record $2.96 billion aid for war-ravaged Yemen, where Saudi airstrikes, looming famine, and a cholera epidemic have claimed the lives of thousands of people.

According to the World Health Organization’s latest count, the cholera outbreak caused by the Saudi-led war has killed 2,167 people since the end of April 2017 and is suspected to have infected more than one million people.

More than 13,600 people have been killed since the onset of the Saudi-led war on Yemen in 2015. Much of the impoverished country’s infrastructure, including hospitals, schools, and factories, has been reduced to rubble in military strikes.