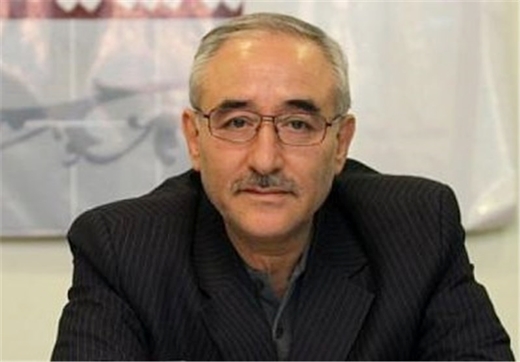 There is no major obstacle to the sale of Iranian crude in international markets, an Iranian deputy oil minister for international affairs and marketing said.

Speaking to reporters on the sidelines of an oil exhibition in Tehran on May 8, Amir Hossein Zamaninia said that, based on marketing management principles, Iran will not face considerable problems in selling its oil, given plans for a 200,000 bpd increase in crude production within the next months.

He also noted that negotiations with foreign companies are seriously underway for the sale of oil.

The comments came after President Hassan Rouhani said on Saturday that Iran’s exports of oil will be soon equal to the pre-sanctions levels.

A host of Western sanctions against Tehran had caused Iran’s crude production to drop by about 1m bpd in recent years.

However, the Joint Comprehensive Plan of Action (JCPOA), a lasting nuclear deal between Iran and the Group 5+1 (Russia, China, the US, Britain, France and Germany), terminated all nuclear-related sanctions on Iran when it took effect on January 16.

Before the sanctions were lifted, Iran said that it had made the necessary preparations to boost its oil production capacity to pre-sanctions levels.