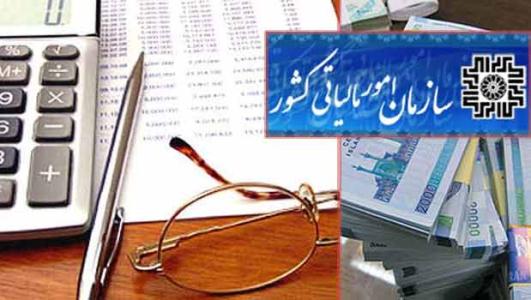 “Helpful laws have been passed in Iran with the aim of removing obstacles for competitive production, based on which foreign investors would be exempted from tax for five years,” he said in a meeting with Chinese delegations.

He said that in cases where foreign companies use Iran’s internal production units to make high-quality goods and export at least 20% of the products, they would be exempted from tax.

The Iranian trade official continued, saying that investors would then have to pay 50% tax after 5 years.

He said that Iran is the largest market for retail goods in the Middle East, and given its access to to a population of 300 million people in neighbouring states, it is in a good position for trade and investment.

Ziyaie-Bigdeli said investors can use Iran as their export hub.