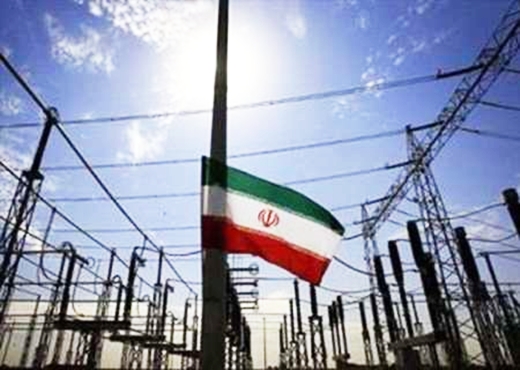 The Deputy Energy Minister announced that Iran has exported 10bn kWh of electricity to regional countries over the past Iranian calendar year, which ended March 19.

Houshang Falahatian made the announcement on Monday May 30 at the 11th International Energy Conference that started work on Sunday for two days.

During the past decade, Iran has installed facilities with a capacity of 37,000MW in power plants, Falahatian said, adding that the country ranks 14th in world in that field.

Iran is a country with the largest capacity installed in power plants in the Middle East, said the official.