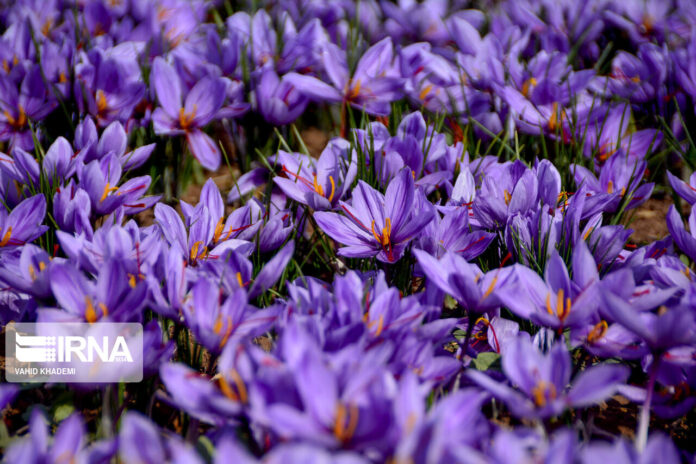 More than 172 tons of saffron worth $246.7 million were exported to 47 countries, including the US, in the last Iranian year that ended March 20, the president of Iran’s National Saffron Center said.

The figure shows an over 32.3% rise in weight compared to the previous year.

“It is estimated that during the current year, exports will rise by 20% provided prices stay balanced and no export limitations are imposed,” Gholamreza Miri was quoted as saying by Young Journalists Club.

Iran is the world’s biggest saffron producer and accounts for more than 90% of the global production.

Close to 95% of Iranian saffron are grown in the two provinces of South Khorasan and Khorasan Razavi in northeastern Iran.