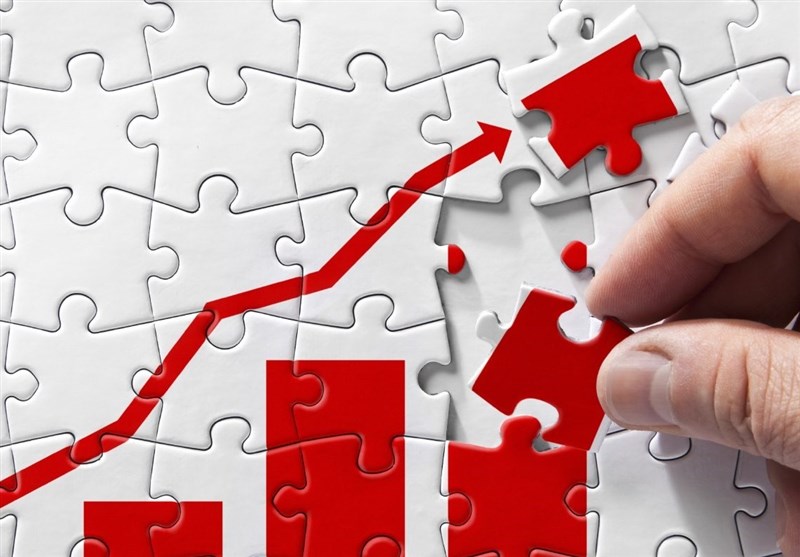 A member of Tehran Chamber of Commerce said the number of foreign direct investment projects in Iran is expected to increase six-fold by next March.

He added that once contracts between Iranian and foreign firms are finalized, the Islamic Republic will attract $10 billion to $12 billion of foreign investments, according to Press TV.

Based on figures released by the United Nations Conference on Trade and Development (UNCTAD), Iran attracted $2.05 billion and $2.10 billion in 2015 and 2014.

Iran had been off limits to global investors as a result of anti-Tehran sanctions that banned major investments in the country, specifically in its oil and gas industries that provide the lifeline of its national revenues.

The sanctions were removed after Tehran and the Group 5+1 (Russia, China, the US, Britain, France and Germany) on July 14, 2015 finalized a lasting nuclear deal, known as the Joint Comprehensive Plan of Action (JCPOA) and started implementing it on January 16, 2016.