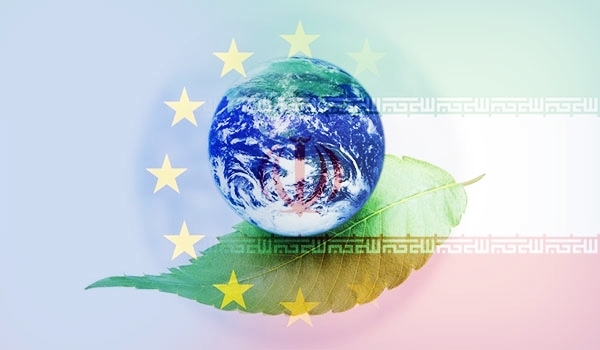 The agreement was reached in a meeting in Tehran on Sunday between Iran’s Head of the Department of Environment Massoumeh Ebtekar, and visiting EU Commissioner for the Environment Karmenu Vella.

“Iran is willing to use global experience in the field of green economy in order to forge a link between the environment and development, and move towards sustainable development,” Ebtekar said.

“Dust and sand storms have affected health, the economy and the environment of Asian, African and European countries. There is a need for global cooperation to fight the phenomenon scientifically,” she added.

Referring to the Ramsar, Basel and Stockholm Conventions in Tehran, Ebtekar called on the EU to cooperate with Tehran to remove environmental problems in the region in line with those conventions.

For his part, the EU Commissioner for the Environment said the new opportunity that has been created in the post-sanctions era [which started on January 16 as anti-Iran sanctions were lifted] should be seized for multilateral cooperation on the environment.

“The EU is implementing policies on protecting the environment all over the world, without considering political and geographical borders,” Vella added.

The Basel Convention is an international treaty that was designed to reduce the movement of hazardous waste between nations.

The Stockholm Convention on Persistent Organic Pollutants is an international environmental treaty, signed in 2001 and effective from May 2004, that aims to eliminate or restrict the production and use of persistent organic pollutants.