Iran Denies Reports of Fire in Its Embassy in Yemen 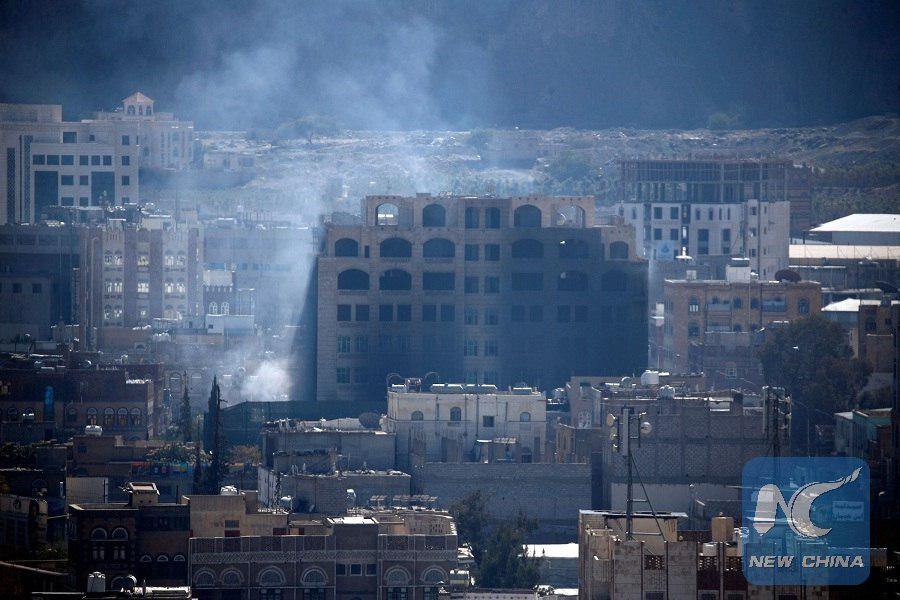 Iran has dismissed a report by Xinhua which claimed the Iranian embassy in the Yemeni capital Sana’a has been attacked and set ablaze during clashes between the Houthis and loyalists of former President Ali Abdullah Saleh.

Speaking to Fars News Agency on Monday, Iranian Foreign Ministry Spokesman Bahram Qassemi said the country has not received any report on a fire in its embassy in Sana’a.

He also pointed to Xinhua‘s claim that 20 staff members of the embassy were trapped inside the building, and stressed that no Iranian diplomat is in Yemen.

The embassy might have suffered damages caused by the ongoing clash between the two warring sides, but there is no report of a fire, he added.

Xinhua claimed that its reporter on the scene had seen a fire breaking out after the embassy was attacked by heavy weapons.

The embassy is located near the presidential palace and is close to the residence of a son of Saleh in southwestern Sana’a.

Xinhua said more than 100 dead bodies could be seen lying on the streets leading to the diplomatic complex in the Hadda area.

An official from the Houthi-controlled Interior Ministry told Xinhua that at least 200 militants from both warring sides had been killed and more others were wounded in the clashes near the Iranian embassy.

The embassy is located near the highlands controlled by Houthi Ansarullah movement, where the Saudi-led coalition launched airstrikes for five times on Saturday midnight.

Back on Sunday, Qassemi had urged all Yemeni groups to settle their internal differences through dialogue.

In reaction to the recent developments in Yemen, Qassemi said, “We hope Yemeni forces would resolve their differences through dialogue to prevent foreign enemies from taking advantage of the current situation.”

In his Sunday statement, he also expressed regret over the recent clashes in Yemen and called on all Yemeni forces to keep calm and show self-restraint.

Referring to the continuation of brutal foreign aggression against Yemenis that resulted in the destruction of the infrastructures, a long siege, blackout, and mass murder of the Yemeni people, he raised hope that all Yemeni political parties and movements would show solidarity, and support the national and united front against aggression of foreign enemies.